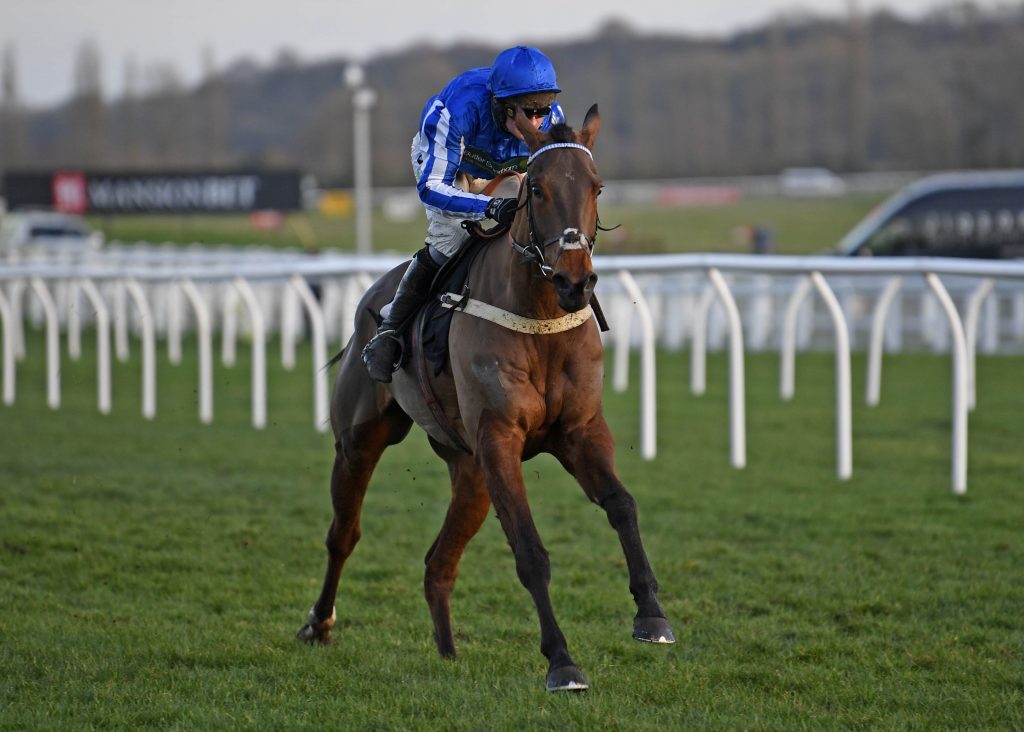 The eagerly anticipated debut of Sprinter Sacre’s full brother ended in defeat for Flinteur Sacre at Newbury on Wednesday by a horse called Your Darling, who Henrietta Knight compared to the great Best Mate.

Your Darling, owned by Lord Vestey and trained by Ben Pauling, stayed on too strongly for the J P McManus-owned sibling of the two-time Champion Chase winner who went down to the winner by three and a quarter lengths in the Premier Food Courts Standard Open bumper.

Knight, who manages Your Darling for brother-in-law Vestey, trained Best Mate to emulate Arkle and win the Cheltenham Gold Cup three years in a row in 2002, 2003 and 2004, She bought the winner from the same Costello family in Ireland where Best Mate was recruited, as well as other stars of her training career Somersby and Calgary Bay.

She said: “This is the best horse I’ve had since Best Mate. I am excited by this horse. We had a hell of a job to get him, but I knew he was good.

“We wanted to run him over hurdles. I manage the horses, but Ben’s horses weren’t right and it was too late in the year to go over hurdles so we ran in a bumper and he can start hurdling next season. Jumping is his game.”

Pauling said: “This is probably as good a horse as I’ve had. It’s been a long time since I’ve had a bumper horse like this. He travelled too well so I was surprised to see him finish as well as he did.”

Henderson said Flinteur Sacre raced a bit too keenly but ran as well as he was capable of on debut. 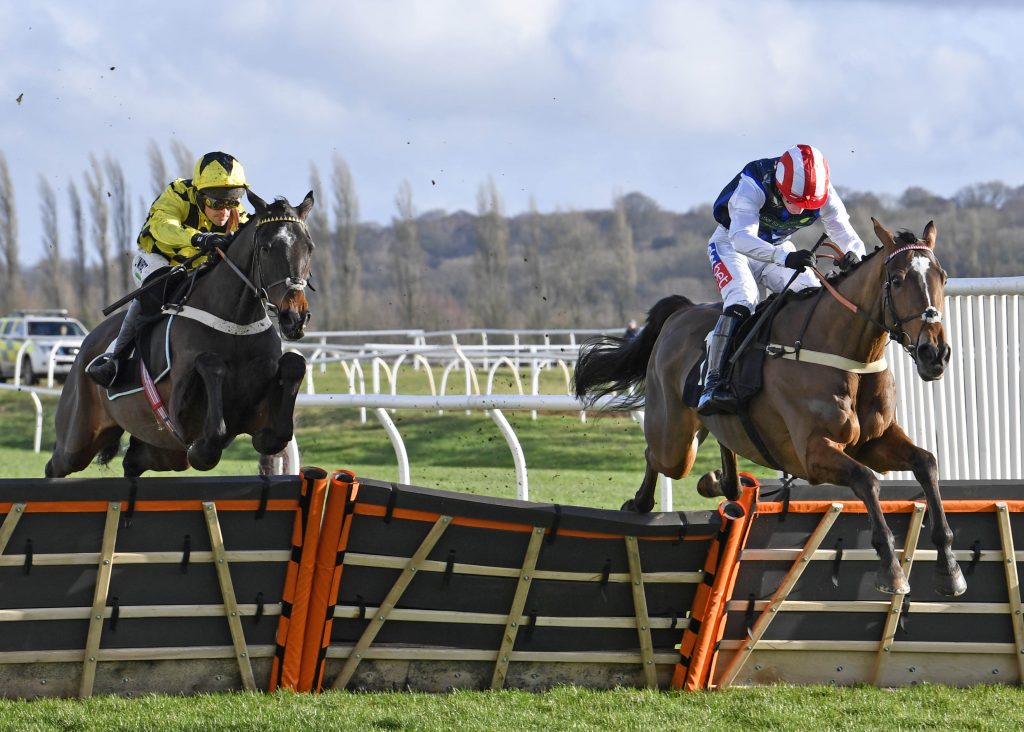 Henderson still ended the day with a double from Bond’s Lover and Shishkin, the latter making amends for an early exit on hurdles debut last month to pull 11 lengths clear of Shakem Up’ Harry in the Mansionbet Proud to Sponsor British Racing Novices’ Hurdle.

“He was beautifully relaxed today and never touched a hurdle,” said Henderson. “Not many horses quicken up out of that ground like that so you would have to be impressed. He’s got gears but might just want two and a half miles. He would need another run before Cheltenham.”