Last year’s Grade One Triumph Hurdle hero Peace And Co (Nicky Henderson, 16/1 with Betfair) heads the weights on 11st 12lb, followed on 11st 10lb by Sempre Medici (Willie Mullins IRE, 16/1), who was last seen out when landing a Grade Three hurdle at Naas on January 16, and Sign Of A Victory (11st 6lb, Nicky Henderson, 20/1), a Listed winner at Ascot last season.

Betfair’s 7/1 market leader is Modus (Paul Nicholls), who has been allotted 10st 6lb. The six-year-old was a high-class performer in bumpers last season but has yet to run in a handicap after three starts over hurdles which have yielded two wins and a third.

Others prominent in the ante-post market with Betfair are Desoto County (10st 4lb, Gordon Elliott IRE, 12/1), who finished third in a valuable handicap hurdle at Leopardstown on January 17, a race in which Kalkir (11st, Willie Mullins IRE, 14/1) took the runner-up spot. Also on the 16/1 mark is War Sound (11st 1lb, Philip Hobbs), who was last seen when winning the valuable Swinton Handicap Hurdle at Haydock Park in May, 2015.

Affaire D’Honneur (9st 13lb, Harry Whittington, 16/1) made his British debut at Kempton Park on December 27, running a cracking race to go down by a length to Zulu Oscar in a two-mile handicap hurdle. He was previously based in France, where he was placed on both starts over hurdles.

Trainer Harry Whittington, who is based not far from Newbury at Sparsholt and has an enviable strike-rate of over 30 per cent this season, commented: “The plan is for Affair D’Honneur to go for the Betfair Hurdle.

“I was very pleased with his performance at Kempton over Christmas. We thought he would run very well as he had been showing us the right signs at home and felt he was well-handicapped.

“Obviously, the Betfair Hurdle will be a bigger test for him but he seems to be improving. The plan will be to go straight to Newbury and keep him fresh. 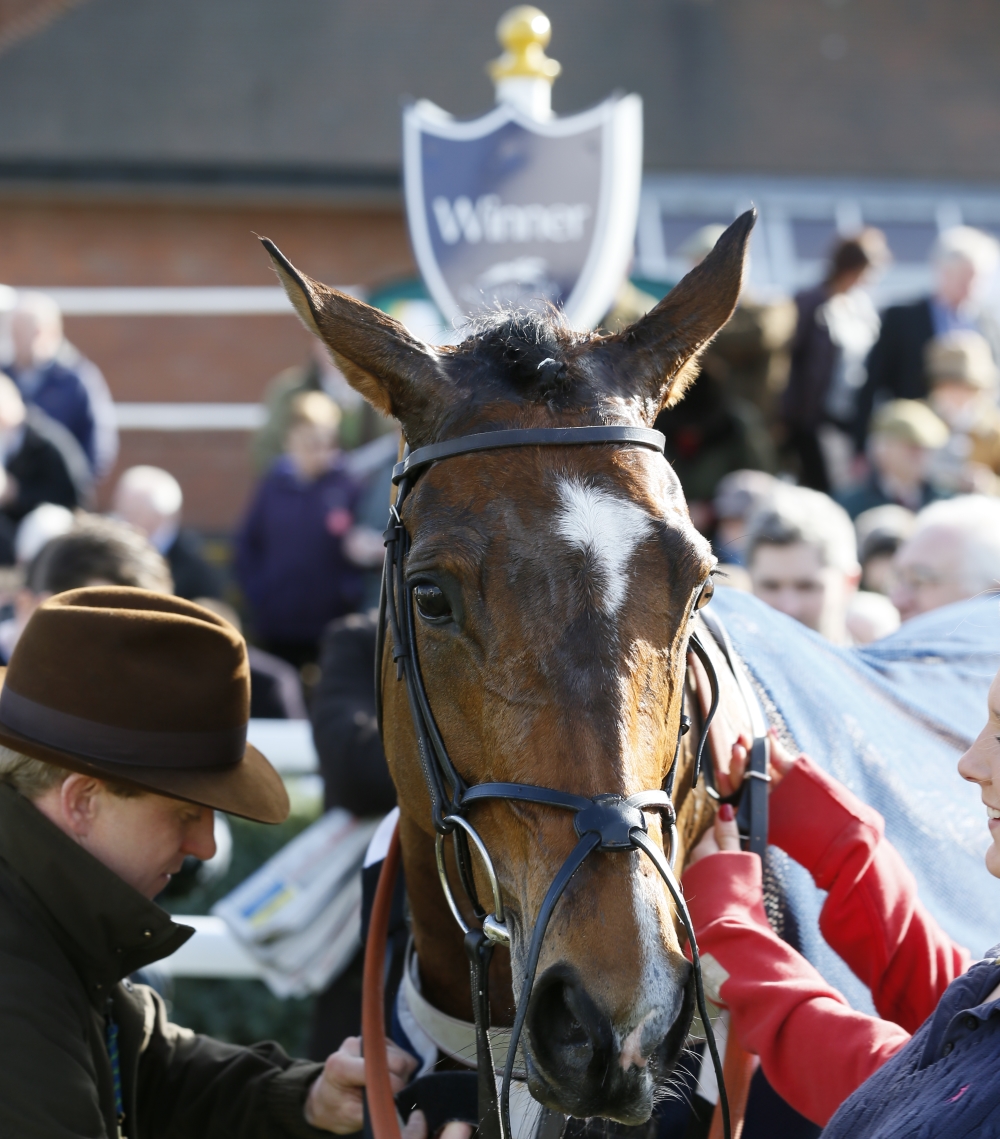 “I think he would go on any ground. We thought at first he was probably a good ground horse and maybe that would be against him at Kempton but Gavin (Sheehan, jockey) said after that race that he would probably go on softer ground. He seems to have that bit of class.

“We ran Arzal in the Betfair Hurdle last year. He got badly hampered early on and I thought he was going to be pulled up but he picked up well and finished strongly to finish sixth.

“Affaire D’Honneur has speed and class so we will give it a go and see what happens.”

The maximum field allowed to line up for the Betfair Hurdle is 24.

Betfair media spokesman Barry Orr said: “Modus has been really well backed since we first offered this race and is now 7/1 from an initial 12/1 to give Paul Nicholls another victory in the UK’s richest handicap hurdle.

“It looks like there will be a strong Irish contingent this year with Willie Mullins and Gordon Elliott leading the charge.