Thistlecrack (Colin Tizzard/Tom Scudamore) is the headline act of the strong supporting races at Newbury on day two of the bet365 Festival, Saturday, November 26, as he bids to maintain his unbeaten record over fences in the £35,000 Grade Two bet365 Novices’ Chase (12.55pm, 2m 7f 86y).

The brilliant World Hurdle winner is already the clear favourite for this season’s Cheltenham Gold Cup after two facile successes over fences in minor contests at Chepstow and Cheltenham, though his jumping was not as good at the latter track 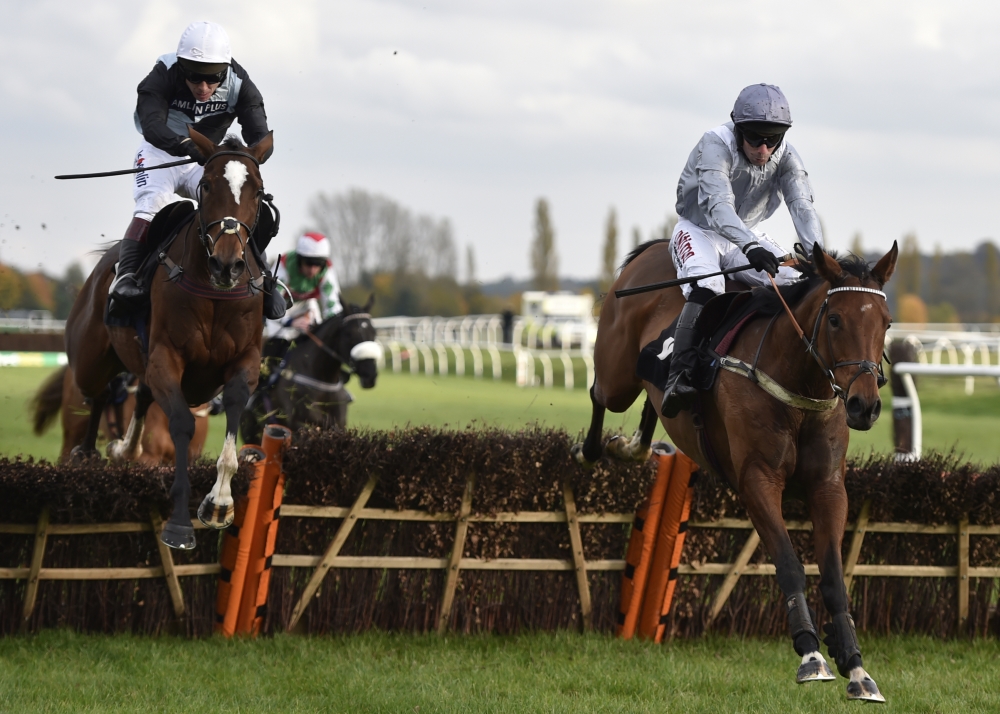 The limited handicap was won by subsequent Champion Hurdle hero Rock On Ruby in 2011.

The climax of what promises to be a wonderful afternoon is the £200,000 Hennessy Gold Cup (3.10pm, 20 runners). Taking place over three and a quarter miles, the very prestigious and valuable handicap chase is being run for the 60th time and has been won by some of the greats including Mill House, Arkle, Burrough Hill Lad, One Man and more recently Denman.

Andy Clifton, Head of Communications at Newbury Racecourse, said today: “We have perfect weather today for the start of the two-day bet365 Festival which has tremendous racing throughout.

“Tomorrow’s card has everything racegoers could wish for, with the 60th running of the iconic Hennessy Gold Cup and very strong supporting races which include the third appearance of the mighty Thistlecrack over fences.

“Racegoers can purchase tickets on the day and we look forward to welcoming everyone to Newbury for a day to remember.”