The original Pop Idol, Will Young, will be headlining Party in the Paddock at Newbury Racecourse on Betfred Ladies Day, Saturday, August 13.

After bursting on to the music scene when winning the first series of Pop Idol in 2002, Will Young has gone on to be one of the most successful talent show winners.

He has released four Number One albums and his hit singles include Anything Is Possible/Evergreen, Leave Right Now and Light My Fire. The dual BRIT Award winner has also appeared to critical acclaim both on stage and screen and was recently seen on TV when competing in the Great Sport Relief Bake Off.

Will Young will be performing live on Betfred Ladies Day at Newbury Racecourse after seven thrilling races, headlined by the £150,000 Group Two Betfred Hungerford Stakes.

It will be something of a homecoming for the 37-year-old, who explained: “I am from Hungerford which is probably about just under eight miles from Newbury. My family on my mum’s side all lived around Newbury so I know the area very well.

“I think it must be the closest to a ‘home’ gig that I have ever done. I did open a local primary school fete once which was right by where I lived but I guess you would have to call that an appearance rather than a gig!

“I went racing at Newbury with my family many times when I was younger and it was always a great day out. Obviously, we were also very close to Lambourn, so racing was very much all around the area. 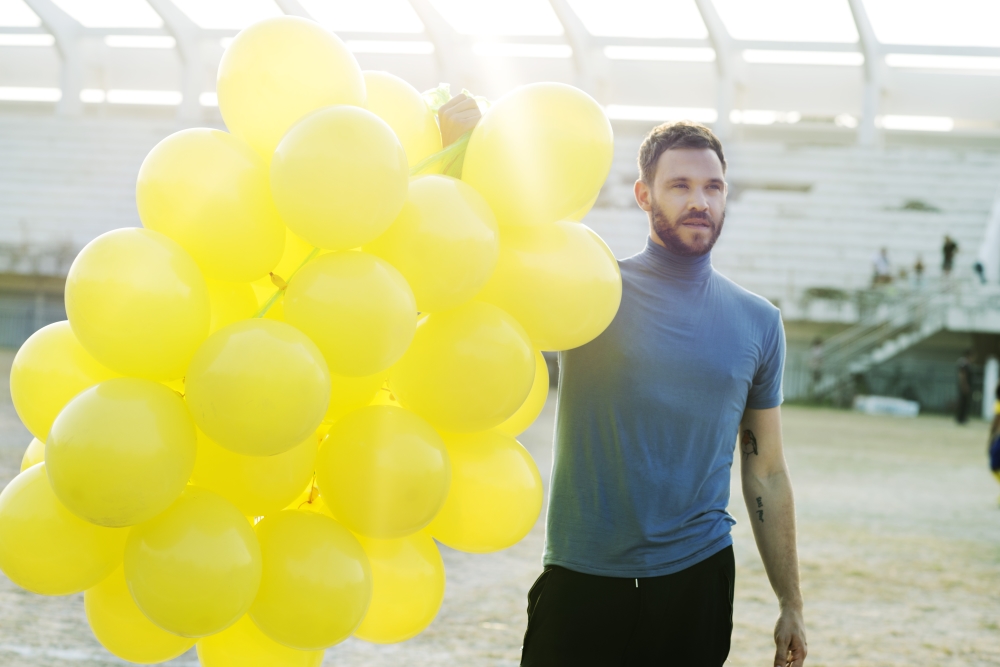 “I used to go out my with brother and dad on a Saturday night to the local pub and play a game called the Bull Ring, which involves swinging a ring, a proper brass ring that would go through a bull’s nose, on to a hook. Both my brother and I and my dad were very good at it as it was something we always used to do at the pub.

“The people used to come back from racing at Newbury who had made a lot of money and we would make bets with them that we could beat them at Bull Ring. Because we were only young, people who had had a drink used to think they could beat us but they couldn’t and we used to win lots of money!”

Young also has some experience in the saddle and appeared as a dressage rider in the video for his 2008 single Grace.

He continued: “I have done some riding in Hyde Park and I also did some riding for a video, Grace. The horse was really amazing to work with. It was the same horse that appeared in the film Braveheart and jumped out of the window. It was just a really great experience.

“I would say that I am a competent rider but probably not any more than that and I can get by when I need to.”

Looking ahead to this summer, when he will play at Newbury and a large number of other venues around the country, Young said: “The summer is a great time of year and I love the weather.

“It is a lovely time of year to do song writing and just hang out with the band between gigs and have a laugh on the tour bus.

“It is a lot of fun. I think everyone is brighter and happier during the summer and it is great to play outdoors. It is a lot freer when you play outdoors and a pretty unique experience.”

Betfred Ladies Day will also feature Newbury’s ever popular Most Stylish Racegoer competition, offering the chance to win a trip to the Seychelles.