Stars out in force on Hennessy Gold Cup Day

Newbury Racecourse was packed full of celebrities  as stars from screen, stage and sport turned out to watch the thrilling 57th edition of the Hennessy Gold Cup, Europe’s longest running sporting sponsorship. 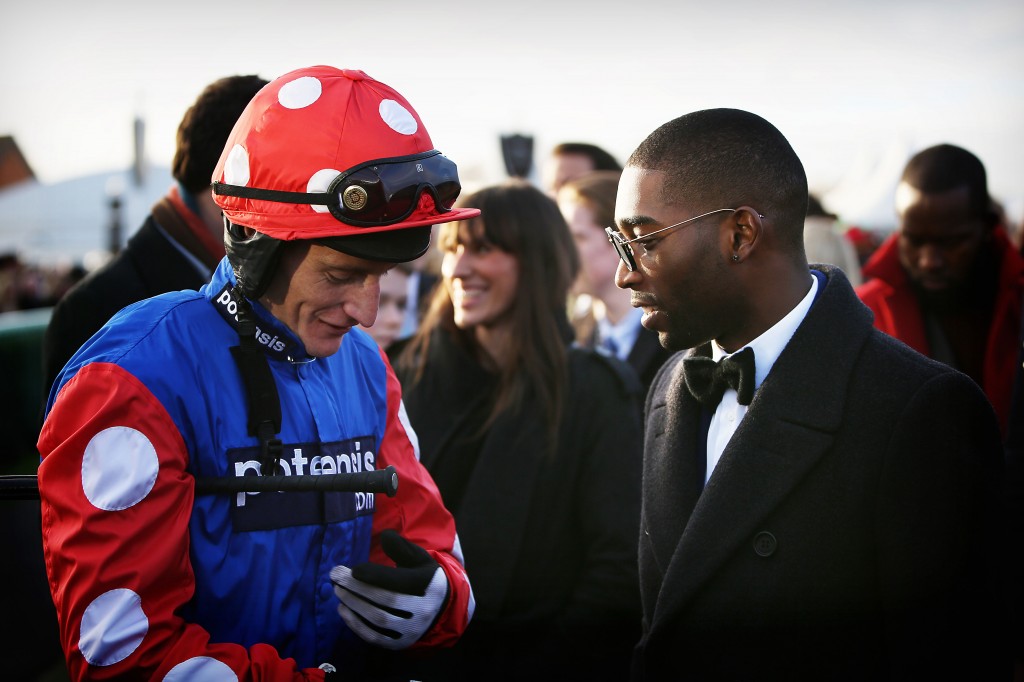 The celebrities were guests of sponsor Hennessy and Newbury Racecourse in the Royal Box and enjoyed some fantastic action out on the track.

In addition to the quality racing there were a number of lifestyle masterclasses for racegoers to sample, including a millinery talk, wine tasting, how to wear a suit and cocktail making with Hennessy. “The Hennessy Gold Cup is one of the greatest races on the National Hunt calendar and this year’s renewal proved no exception. I’d like to pass on my congratulations to all the connections of Triolo D’Alene who was a very worthy winner.

“I’d like to also thank Hennessy for their loyal support. This is the 57th year of the Hennessy Gold Cup and we have signed a contract to take it up to 60 years. We are delighted that they are continuing their association and the celebrities turned out in force once again which can only be great for racing.”