Snow Moon up in grade at Newbury on Thursday

Snow Moon steps up in class and distance for the £50,000 Listed Lord Weinstock Memorial EBF Stallions Stakes (3.05pm, nine runners), the highlight of a seven-race card at Newbury on Thursday, June 9.

Trained by John Gosden for leading owner Lady Bamford, Snow Moon was third to recent Investec Oaks runner-up Architecture on her debut at Nottingham in October and made a winning return in a mile maiden at the same track on May 6. The daughter of Oasis Dream is the second foal of 2009 Investec Oaks winner Sariska and will be ridden by Frankie Dettori.

Hugo Lascelles, racing manager to Lady Bamford, said today: “Snow Moon has been fine since Nottingham and we want to test the water in this sort of company to see if we are up to it.
“I thought her performance last time was quite good. I’m not sure the form has worked out that well but she did it very easily.

“I think the step up in trip should be fine as her mother obviously got it well. It looks a natural progression for her.” 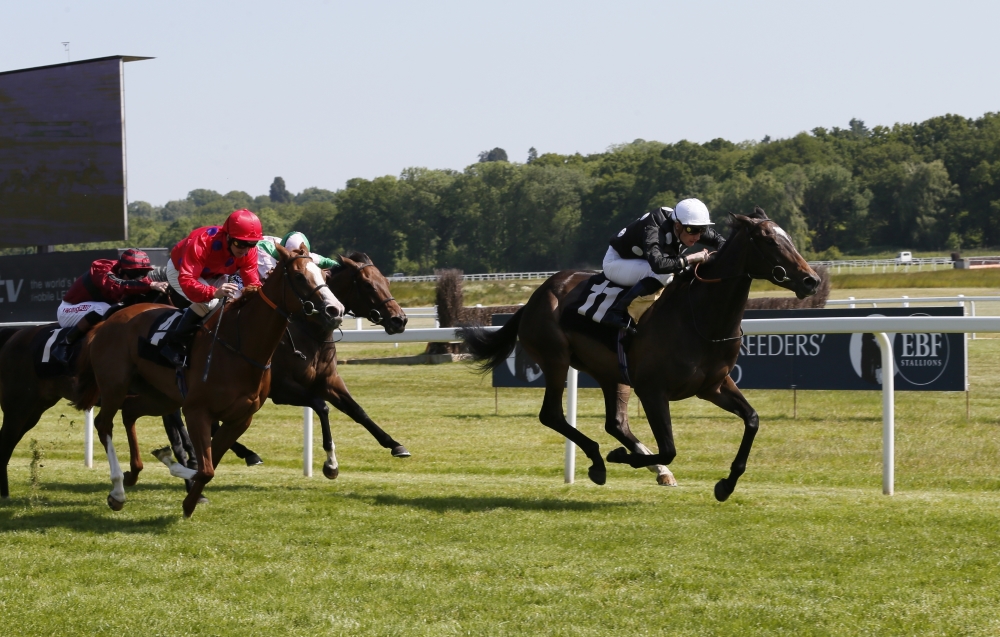 Beauly (Charlie Hills/James Doyle) was denied a run when seventh in the Listed Haras De Bouquetot Fillies’ Trial Stakes over the course and distance on May 14, while Tiptree (Luca Cumani/Jamie Spencer) finished fifth behind Swiss Range in the Listed Pretty Polly Stakes at Newmarket last time out.

Newbury’s seven-race programme starts at 2.00pm and concludes at 5.15pm.