Ryan hoping for Botticelli masterpiece at Newbury on Saturday

Run over seven furlongs, the JLT Greenham Stakes is a leading trial for the first British Classic, the 2000 Guineas, at Newmarket later this month. The great Frankel won both races in 2011.

A field of five for this year’s renewal is led by the unbeaten Crazy Horse (John Gosden/Frankie Dettori, pictured below), who ended last season with a nose success in the Group Three Worthington’s Whizz Kidz Stakes over this course and distance in October.

John Ryan is hoping Sandro Botticelli (Frankie Dettori) can build on his good start to the 2016 campaign in the Group Three Dubai Duty Free Finest Surprise Stakes (2.10pm, eight runners), worth £60,000 and run over 12 furlongs. 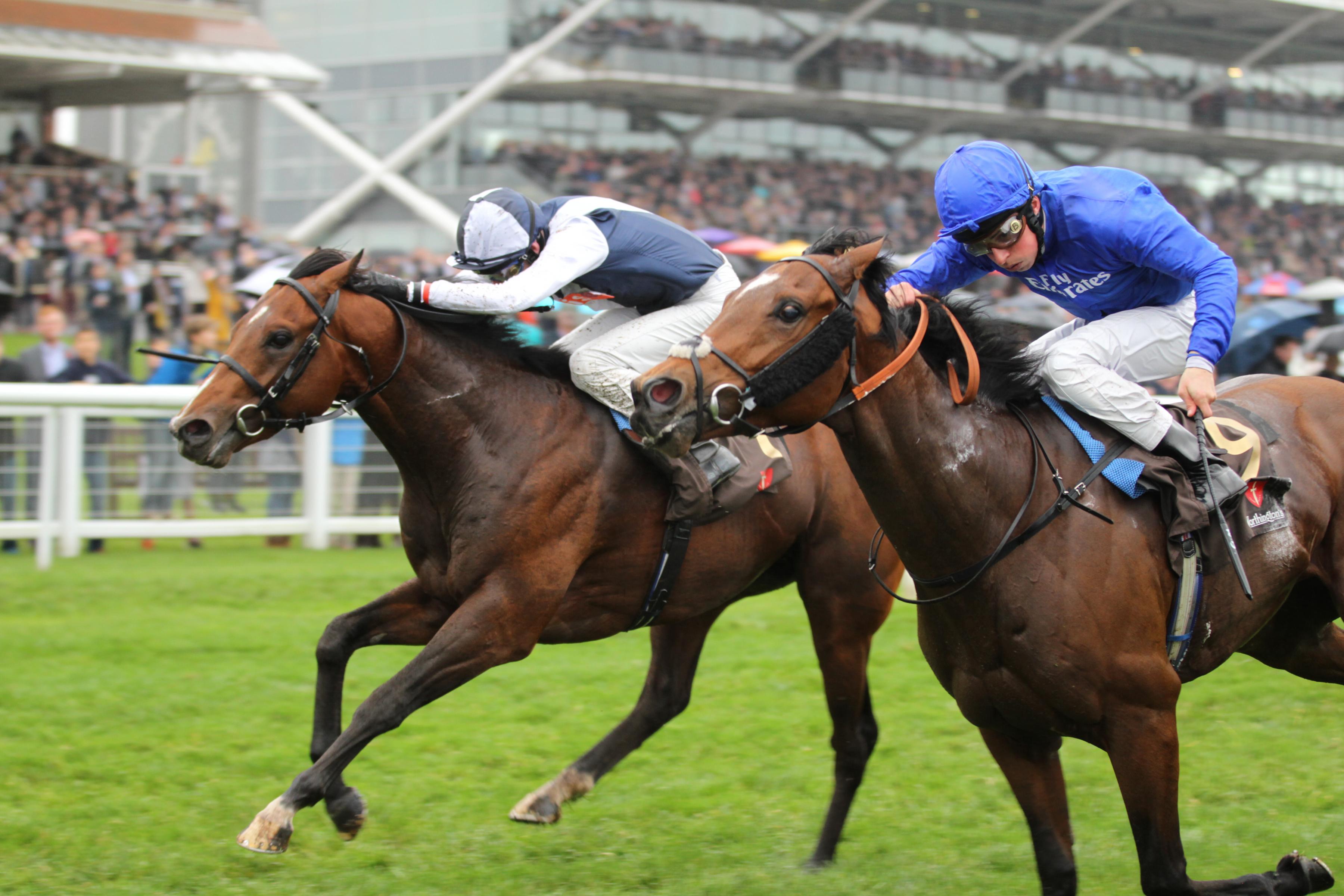 Formerly trained by Aidan O’Brien, the lightly-raced four-year-old made an eye-catching debut for Ryan in the Doncaster Shield earlier this month, staying on powerfully to win by four lengths.
Ryan, who trains in Newmarket, said: “Sandro Botticelli came out of Doncaster well and we have no option but to go for this because the handicapper has rated us 107.

“I like the horse quite a lot. We have given him time and had him gelded and I do think I have seen a lot of improvement in him since then.

“He has strengthened up, although I am not convinced he is a 107 horse yet. He has to make the jump to Group racing now.
“We knew going to Doncaster that he would absolutely love the ground. We have had a lot of rain up in Newmarket and have been able to work horses on ground like that.

“We were on bad terms with Windshear but he obviously did not run his race. The favourite travelled well into the race with us but he could not quicken like we did. I think it was a ground issue for most of them at Doncaster and hopefully it will be at Newbury as well.”

Sandro Botticelli is set to face seven rivals, including Italian Group One runner-up Sound Of Freedom (Marco Botti/Andrea Atzeni) and Agent Murphy (Brian Meehan/Jimmy Fortune), who was an easy winner of the Group Three Betfred Geoffrey Freer Stakes at Newbury in August.

Three-year-old fillies go on trial in the £60,000 Group Three Dubai Duty Free Stakes (2.40pm, 10 runners), which often serves as a stepping stone to the fillies’ Classic, the 1000 Guineas at Newmarket. This is Dubai Duty Free’s 21st year of sponsorship of the race.

There is also quality handicap action at Newbury on Saturday, courtesy of the £50,000 Be Wiser Insurance Spring Cup (3.50pm, 17 runners).

The going at Newbury is currently heavy and the course is raceable. With more rain forecast overnight, a precautionary inspection will take place at 7.00am on Friday to assess the condition of the course at that point.