The French-bred five-year-old is unbeaten in three starts, all at about two and a half miles, this season. He began his sequence when winning a maiden hurdle at Kelso in September before going on to take a novices’ hurdle at Huntingdon in October and a handicap hurdle last time out at Lingfield Park on November 8.

The grey horse is rated a 10/1 chance with bet365 for Saturday’s contest, which is restricted to novice and second-season hurdlers.

Vaughan, who is based in the Vale of Glamorgan, said today: “We are hoping to run Theligny in the bet365 Intermediate Hurdle at Newbury on Saturday.

“We don’t want to run him in a big field as he is still a very green, babyish horse and he needs to learn his trade a bit better.

“We are dropping back in trip but, at the end of the day, Newbury is a big galloping track.

“It is going to be soft ground and a demanding race, so hopefully that will play to his strengths by putting the emphasis on stamina. I think he is probably more of a two and a half mile horse. 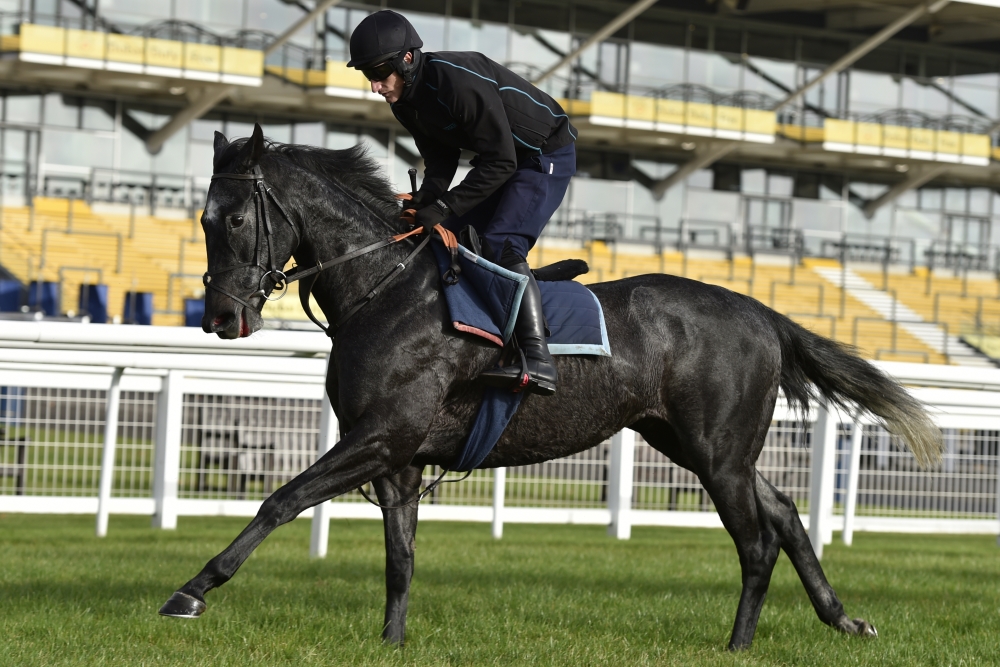 “There is a lot of prize money so we thought why not give it a go. Theligny is a very progressive horse and still does not seem to have a clue what he is doing but is still managing to get his head in front. He has a nice profile and is hopefully still going the right way.

“Theligny really matured over the summer. He is a big, tall horse who is strengthening up and is catching up mentally with what is required.”