Willie Mullins-trained mare seeking to follow up Ladbrokes Munster National victory in £250,000 prize at Newbury next weekend for 69 members of syndicate 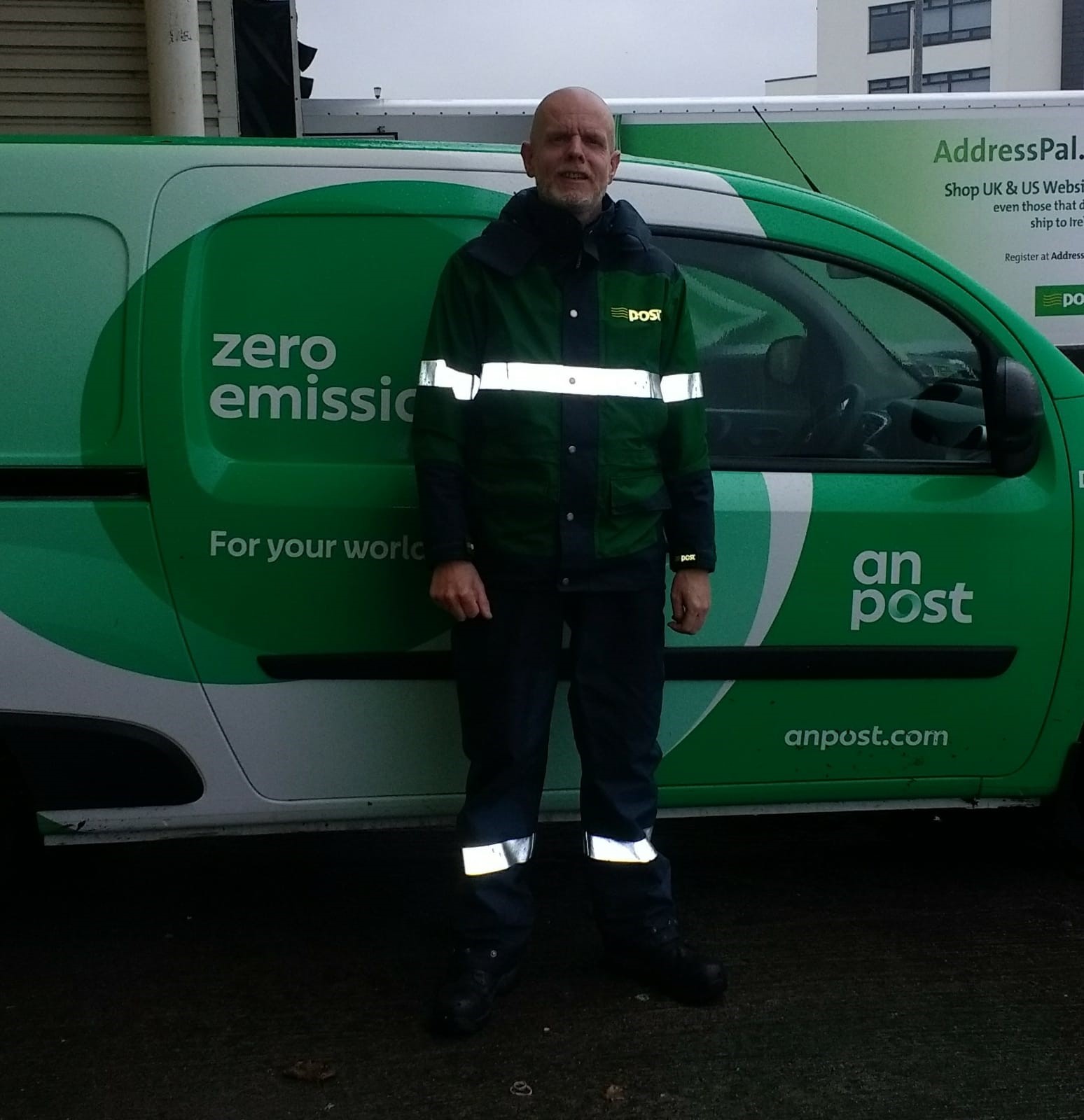 Postman Paul Fetton is hoping Saturday November 30 will prove a red letter day for him and the other shareholders in Cabaret Queen when the mare bids to win one of jump racing’s historic prizes, the £250,000 Ladbrokes Trophy at Newbury.

For 33 years Fetton, 52, has been delivering the mail to the residents of Ferrybank, a suburb of Waterford City in Ireland where he also lives, in his job with An Post, the country’s postal service.

He has had small interests in Flat horses in the past but a five per cent stake in Cabaret Queen, secured through a season-long lease agreement with Syndicates Racing, has brought success he could scarcely have dreamt of.

After just two starts for her new connections the mare, who was bought by Jack Cantillon for £13,000 in May and put in training with Willie Mullins, has won more than €66,000 and, following a 13 lengths win in the Ladbrokes Munster National, heads to Newbury as the 10-1 second favourite with the sponsor for the Ladbrokes Trophy, the feature race of the two day Ladbrokes Winter Carnival.

“I shouldn’t be involved with Cabaret Queen at all because I’m not a jumps fan,” said Fetton, one of 69 who have an interest in the mare. “But I got to know Jack through an interest I had in a filly with Joseph O’Brien and when he bought Cabaret Queen for £13,000 I thought it might be wise to get involved.

“There was no way I was expecting things to take off like they have. But when Willie put her in a €40,000 race at Listowel first time out we figured she might have shown him something. She ran a hugely promising race to finish second but even then we couldn’t have foreseen what she did in the Munster National.

“Our involvement with her is from May until the end of Galway next year. We would have been paying training fees from January 1. Now we have a free mare and we will have a few quid back at the end of the lease as well. It’s far more than any of us could have hoped for.”

Most of those involved in Cabaret Queen are first-time owners who each have stakes of between one and ten per cent, among them a poet and professional golfer, and a large number of them will be descending on Newbury.

“I wouldn’t be expecting her to win, I would be more of a fatalist, but I wasn’t expecting her to win at Limerick,” said Fetton. “She was hugely impressive that day. She jumped them into the ground, but she is running off a much higher mark in the Ladbrokes Trophy.

“Cabaret Queen is the best horse I’ve had by a country mile. Any syndicate I’ve been involved in before I have never got a return. I’ve been on stable visits to Joseph O’Brien and we are going to Willie Mullins in three weeks and these are people I could never have hoped to have met in the normal course of events. It’s fantastic for a humble postman.”