Among the possible starters in the Worthington’s OCSL Stakes is Kings Fete (Sir Michael Stoute), a dual G3 scorer this season including victory in the Betfred Geoffrey Freer Stakes over a furlong and a half further at Newbury in August.

Another two-time G3 winner among the entries is Quarterback, who is trained in Norway by Rune Haugen.

The four-year-old American Post colt was successful by five lengths on his latest start in the G3 Stockholm Cup International over 12 furlongs at Bro Park in Sweden on September 11, adding to his earlier G3 victory in the Scandinavian Open Championship, also staged over 12 furlongs, at Klampenborg, Denmark on August 6.

Quarterback has made two appearances so far in the UK, faring best when runner-up in the Listed James Seymour Stakes at Newmarket in October, 2015.

Haugen, who is based at Drammen in the Fjord region of Norway, commented today: “Quarterback will be running at Newbury on Saturday and Jamie Spencer will ride. He will be travelling over tomorrow and should arrive at Newbury in the late afternoon.

“I have trained some very good horses over the years but it looks like with Quarterback that I have an international star.

“I have run him in six different countries in the last nine months so he is a real globetrotter. He started off his international campaign in Qatar in December, when Jamie Spencer rode him. The trip was only nine furlongs there which was a bit short for him.

“Saturday’s race is over a mile and a half and I think Newbury will suit him perfectly as he is a really big galloping horse.

“The ground doesn’t seem to matter to him. He ran a cracking race on fast ground in Dubai and won in Stockholm on good ground while he was second at Newmarket last year on soft ground.

“My horse has won two of his last three starts, both of which have come at G3 level. You can forget his run in between at Ovrevoll (Norway) as it was only nine furlongs and everything went wrong for him that day. His win at Stockholm last time came in a very fast time and he beat some good horses.

“He is still improving and I think he can make the frame at Newbury on Saturday. I have had one runner at Newbury before, Miyasaki, who was third in a Listed race in 2007.”

Other contenders for the OCSL Worthington’s Stakes are Western Hymn (John Gosden), a G2 winner who was third in the G1 Prince of Wales’s Stakes at Royal Ascot in June. His trainer could also be represented by the improving fillies Lady Of Camelot and The Black Princess. 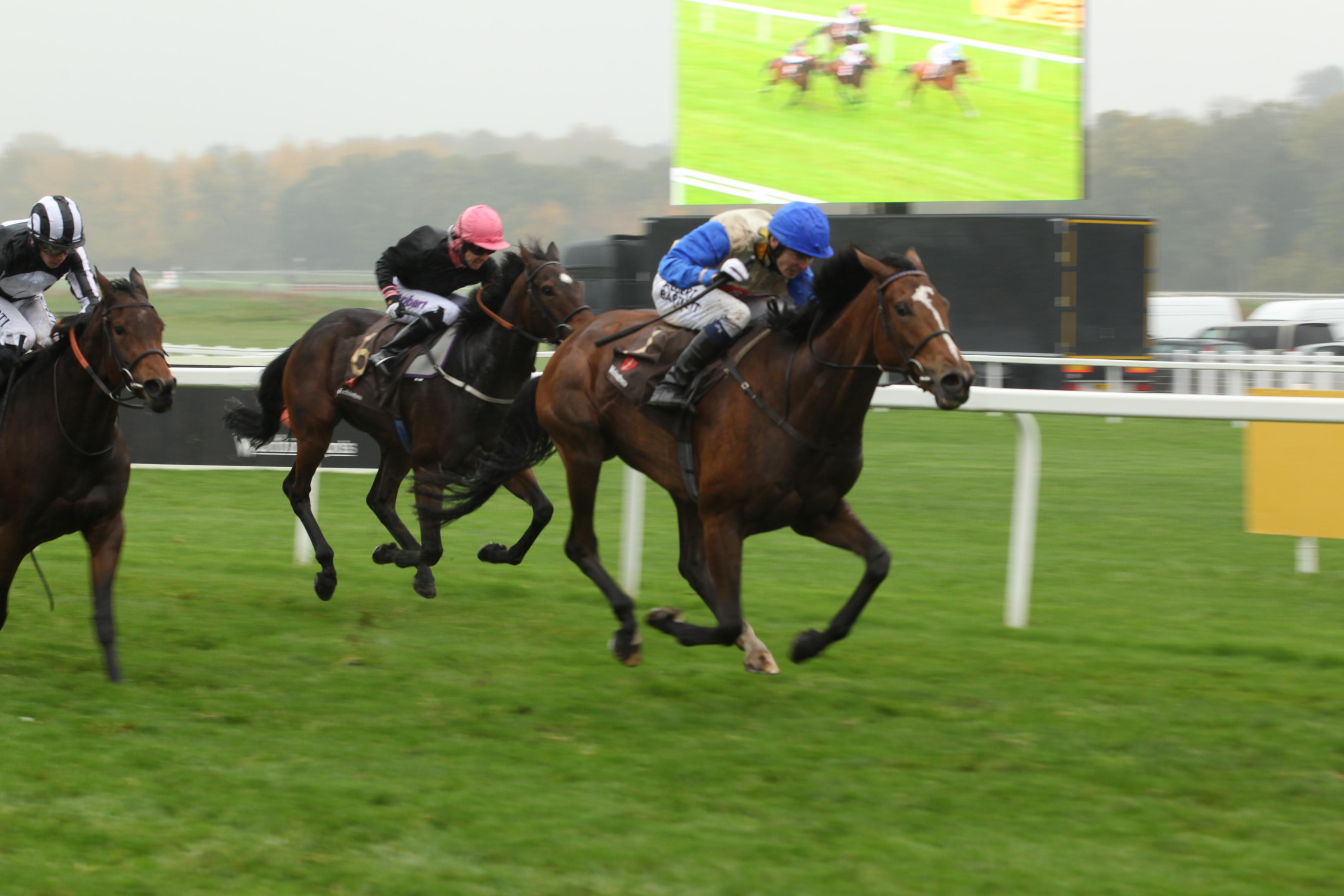 The action gets underway on Worthington’s Armed Forces Raceday at 1.45pm with the £40,000 Worthington’s Alzheimers Society Stakes, staged over seven furlongs for two-year-old.

The 23 entries for this contest include Sea Fox (David Evans) and Silver Line (Saeed bin Suroor) who have been placed at G2 level, plus Listed winners Rodaini (Simon Crisford) and Sir Dancealot (David Elsworth).

Racegoers can look forward to a fun family day out in honour of the UK Armed Forces complete with plenty of military themed entertainment.

A magnificent Chinook helicopter will deliver the ceremonial poppy for the launch of the Royal British Legion Poppy Appeal for Berkshire & The Vale of White Horse, with static helicopters and military vehicles also on display during the afternoon.

The Royal Logistics Corps band will accompany a sing-along after racing to round off a spectacular end to Newbury’s 2016 Flat season.