Newbury Racecourse announced today that two of Britain’s favourite recording artists, Jess Glynne and Olly Murs, will be taking to the Party in the Paddock stage in 2017.

Jess Glynne said: “It’s going to be great fun playing Newbury Racecourse on July 22 after the races. I love outdoor shows and can’t wait to share some summer evenings with my fans!”

Olly Murs commented: “I’m really looking forward to playing Newbury Racecourse next summer, it’ll be one of the first chances I’ll get to play tracks from 24 HRS in the sunshine so will be a special show to share with my fans.

“I love a day out at the races too so can’t wait to get in the crowd during the day to place a cheeky bet.” 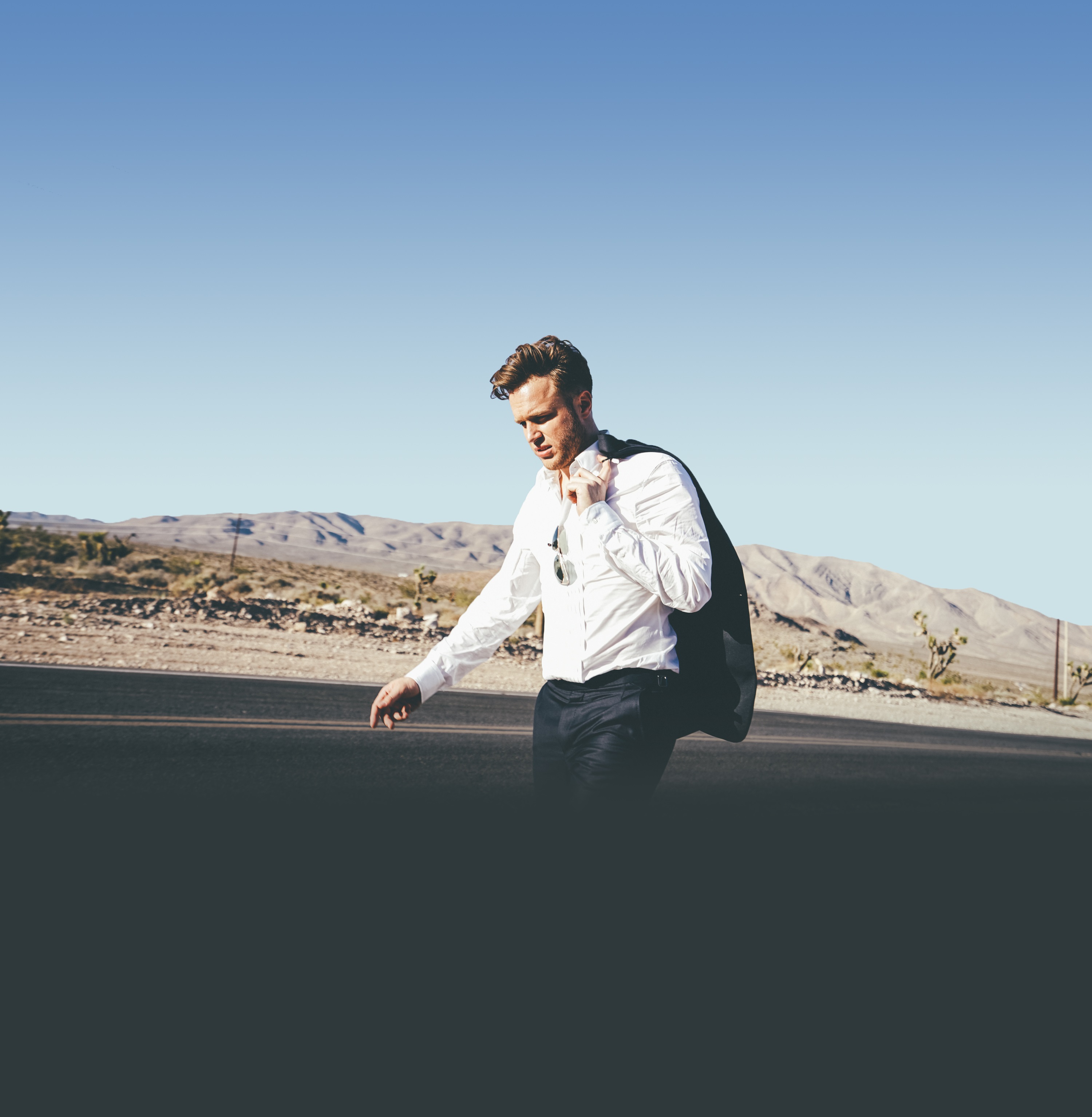 Julian Thick, Newbury’s Chief Executive, said: “We are delighted to announce that Jess Glynne and Olly Murs will be coming to Newbury next year.

“As two of Britain’s favourite performers with a host of big hits to their names we’re expecting Weatherbys Super Sprint Day and Betfred Ladies Day to make the summer of 2017 at Newbury one to remember.”

Tickets for both dates will go on sale at 9.00am on Friday, December 2, and will be available here and by telephone on 01635 40015 during office hours.

First coming into the public consciousness as the vocalist on Clean Bandit’s Grammy Award winning and #1 hit ‘Rather Be’; pop sensation Jess Glynne has since become one of the biggest UK breakthrough acts of recent years. Her number-one charting debut album, ‘I Cry When I Laugh’, has turned double platinum in the UK, making it the highest selling debut album of the past year.

Jess is also one of only two British female solo artists to have five consecutive UK number one singles. 2016 was a further massive year for Jess, with a sold-out UK arena tour under her belt as well as nominations for British Breakthrough Act, British Female Solo Artist and British Single for ‘Hold My Hand’ at this year’s prestigious Brit Awards. 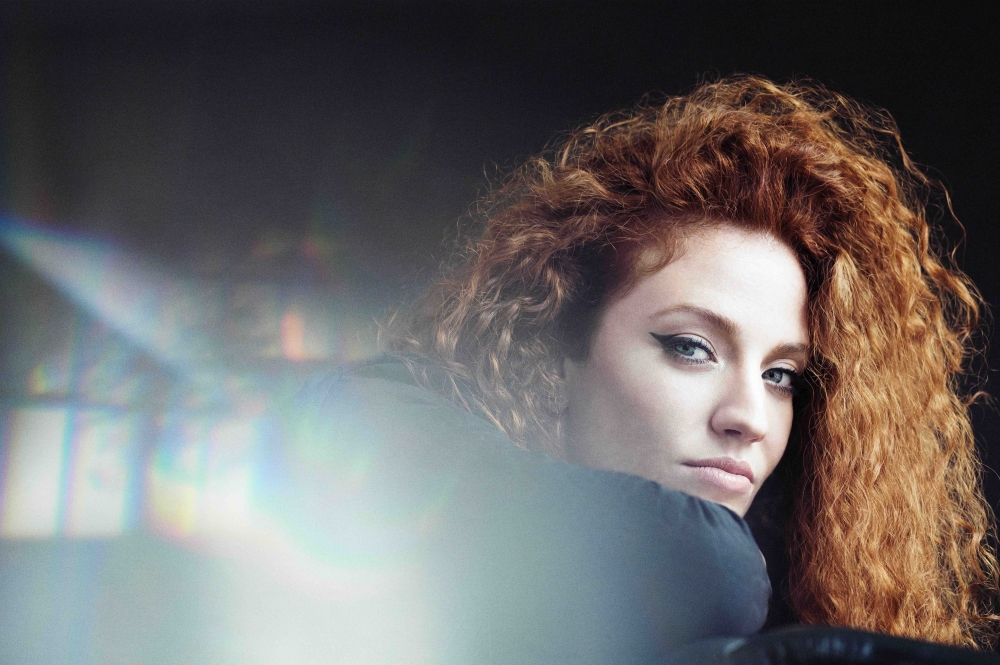 Since Olly Murs shot to fame on ‘X Factor’ in 2009, he has crafted four multi-platinum albums and produced 4 number 1 singles with total record sales exceeding 10 million. His latest studio album ’24 HRS’ was released earlier this month and became his fourth consecutive LP to reach the top spot on the UK charts, becoming the most successful solo artist ever to come from the X Factor. A formidable performer, he has sold out arena tours across the UK and cemented himself as one of the Britain’s very best live acts.

The highlight of Betfred Ladies Day is the £150,000 Group 2 Betfred Hungerford Stakes, won this year by Richard Pankhurst. The day will also feature six other exciting races and the ever popular ‘Most Stylish Racegoer’ competition.