Newbury Racecourse announced today the launch of a limited ‘Outsider Offer’, giving customers who book tickets in the next two weeks for Betfair Super Saturday, the opportunity to have the cost of those tickets refunded should a horse priced at 33/1 or higher win the Betfair Hurdle on Saturday, February 13. This offer is available for the first 500 tickets bought and applies to both Premier Enclosure and Grandstand Enclosure tickets boughtusing the Outsider Offer. 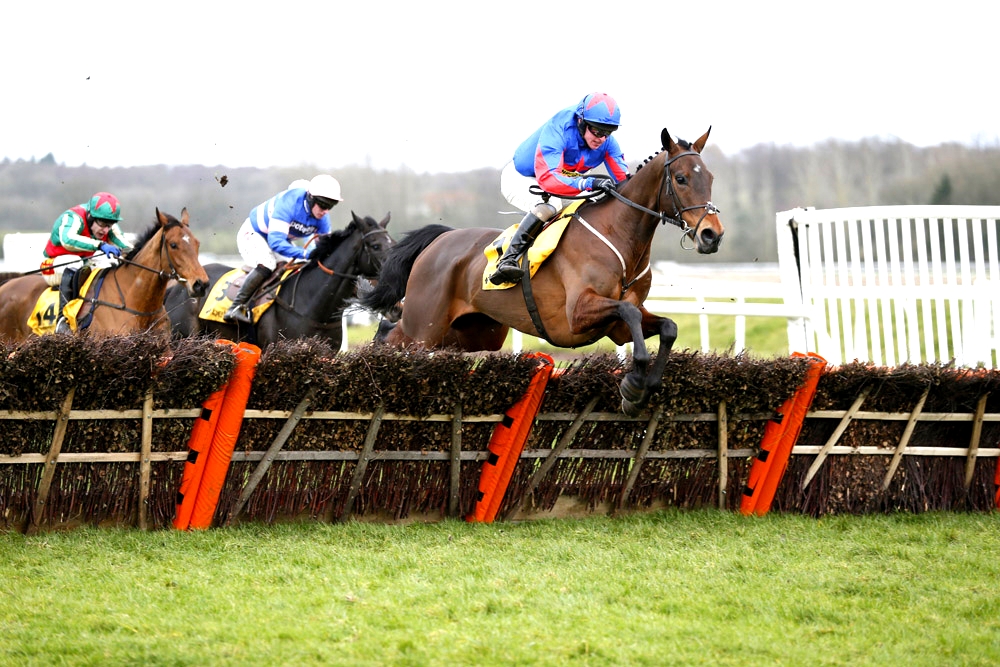 Outlining the thinking behind this initiative, Newbury’s Head of Communications, Andy Clifton, said: “Two big outsiders have won in the last eight runnings of the Betfair Hurdle, Splash Of Ginge (2014) at 33/1 and Heathcote (2007) at 50/1, so we thought this was a unique way to give our customers the chance to ‘win’ even if they don’t back the winner of Britain’s richest handicap hurdle.”

Tickets are available at http://newburyracecourse.co.uk/raceday/betfair-super-saturday/ or by calling 01635 40015 during office hours.