As Jump racing starts to get into full swing, there are just four weeks until Newbury Racecourse’s 2016/17 season commences, with a new fixture on Thursday, November 3.

The bet365 Festival Preview Fixture on this date features a seven-race card worth over £75,000 in prize money, with the highlight being the Whitley Stud Mares’ Novices’ Hurdle, run over two miles for £20,000.

The card will also feature the KKA-Highpoint Beginners’ Chase over two miles six and a half furlongs, a potential springboard to the prestigious Grade Two bet365 Novices’ Chase at the bet365 Festival three weeks later.

The bet365 Festival has been reduced to two days from this year, taking place on Friday and Saturday, November 25 and 26. Over £600,000 in prize money will be on offer, with the 60th running of the Grade Three Hennessy Gold Cup on Saturday, November 26, the highlight.

The feature race on Friday, November 25 is now the £50,000 Grade Two bet365 Long Distance Hurdle over three miles, won last year by Thistlecrack (pictured), who became the seventh winner of this race in the last 11 years to go on victory in the World Hurdle at Cheltenham. 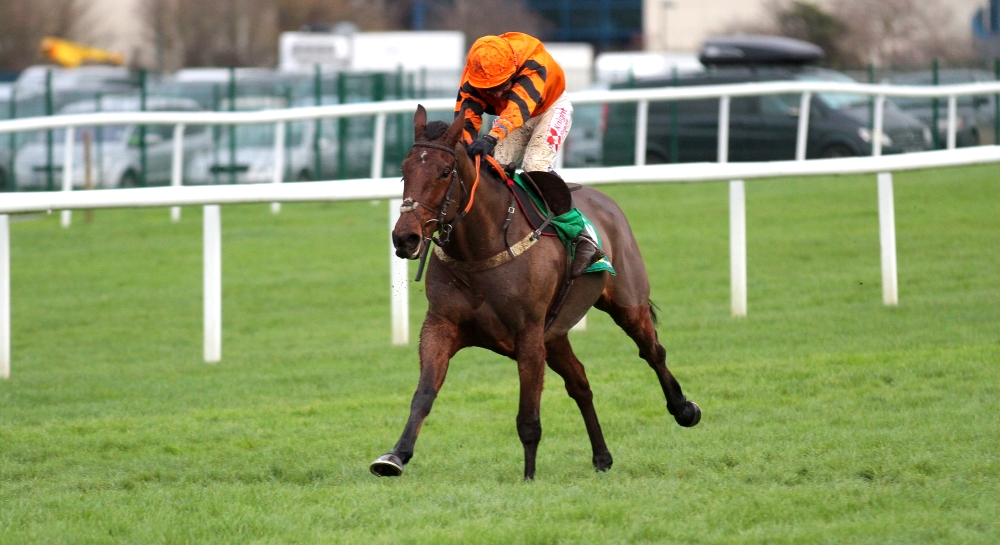 Andy Clifton, Head of Communications at Newbury Racecourse, said: “We’re very excited about the new-look start to our Jump season.

“It will be great to start Jump racing here earlier on November 3 and I hope that some of the horses in action on that day will return three weeks later.

“No race is worth more than this historic contest until the Champion Hurdle at Cheltenham the following March and with a top-class supporting card on the Friday, including the bet365 Long Distance Hurdle which has been moved from the Saturday, the bet365 Festival looks as strong a two-day Jump racing meeting as you will find outside the spring festivals.”