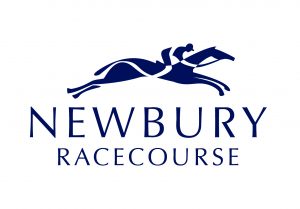 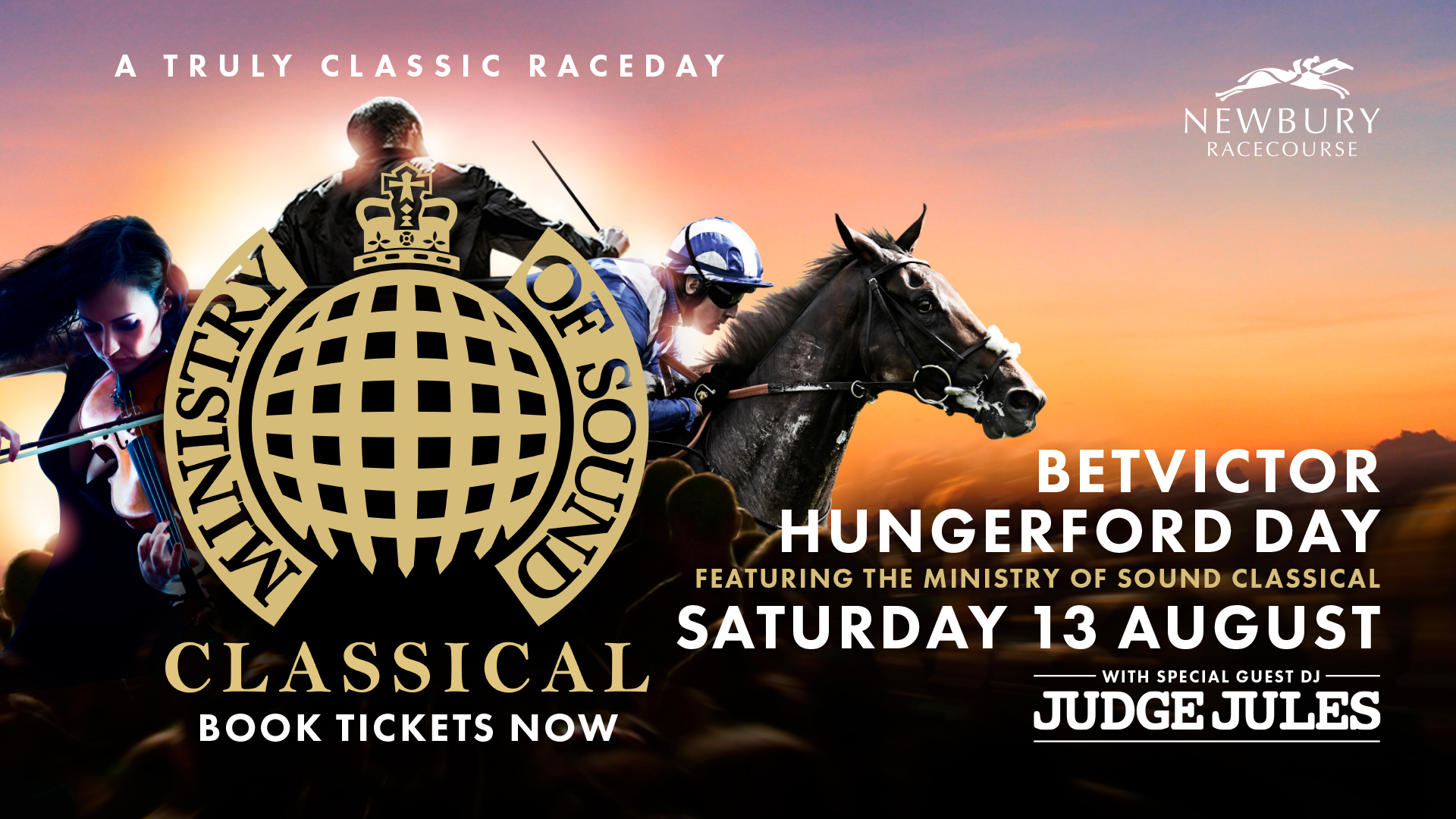 PARTY IN THE PADDOCK

Having celebrated the 30th anniversary of the world’s most iconic dance brand in 2021, the party is set to continue after the racing action when special guest DJ Judge Jules alongside the 34-piece orchestra take racegoers through some of the biggest dance tracks of the past three decades.

Tickets for the show are on sale now with early bird tickets starting from just £33.75 and include both the live racing and concert available at newburyracecourse.co.uk.

Harriet Collins, Marketing Director for Newbury Racecourse said: “We are extremely excited to announce that Ministry of Sound Classical will be taking to the stage live after racing on 13 August. We are really looking forward to welcoming the 34-piece orchestra to the stage for what promises to be a brilliant evening of classic dance tunes, which for a lot of us will be rolling back the years. To top it off, having Judge Jules provide a warm-up set is sure to get the crowd going after an afternoon of top-quality racing action. We can’t wait.”

Judge Jules said: “I have been a part of Ministry Classical shows before at the Royal Festival Hall and The O2 and I’ve done some marvellous venues that I’d never imagined. If you add the right records to an orchestration, and the magic of an orchestra to an amazing outdoor venue like Newbury Racecourse, I think it’s a really magical combination”.

MINISTRY OF SOUND CLASSICAL is the evolution of their newly created classical arm, which launched in 2018 with the highly acclaimed The Annual Classical live show. It has since gone on to sell out two shows at London’s Royal Festival Hall and its debut UK tour in 2019 along with a huge show at London’s The O2 Arena for the Ministry of Sound’s 30th birthday back in November 2021.

MINISTRY OF SOUND CLASSICAL builds on the success of its previous incarnation and offers an even broader reflection of Ministry of Sound, recreating classical forms of the music that has defined the brand across its three decades with The London Concert Orchestra.

Judge Jules is one DJ that has been there, done that and done it all again, and for almost three decades has led the way in the world of dance music. Since hitting the decks in 1987, he has influenced an entire generation as a pioneer of the club scene; passion and persona coupled with crowd connection and unrivalled mixing has earned Judge Jules unforgettable sets at the world’s most iconic clubs and festivals including Gatecrasher, Ministry of Sound, Global Gathering and Creamfields.

Earning his place amongst DJ legends, Judge Jules has received accolades such as #1 DJ (Mixmag), Best International DJ (Dancestar Awards), Best Radio DJ (Smirnoff’s Dancestars), and has consistently featured in the DJ Mag Top 100 poll, peaking at #3 in the world, alongside the industry’s greatest.

Newbury Racecourse on Saturday 13th August looks set to be another monumental moment in Ministry of Sound’s untouchable timeline of success.

Tickets are on sale via newburyracecourse.co.uk priced at the early bird price from £33.75 with a range of exciting new hospitality & dining packages available to suit everyone.

All T&C’s are available on newburyracecourse.co.uk. There will be hospitality packages available to suit all budgets.