Motown was founded in 1959 and developed into one of the most successful record labels in the world with multi-platinum artists including the Supremes, Marvin Gaye, Stevie Wonder and the Jackson 5. A selection of live Motown and soul classics will take place after racing, performed by OJ’s Soul Band.

The action on the track gets underway at 5.25pm with a 10-furlong contest for pure-bred Arabians, the DIAR at Newbury Racecourse 24th July International Stakes, and concludes at 9.10pm with the Premier Food Courts Handicap (13 runners).

Marcano (Rod Millman/George Baker) is going for a three-timer in the feature £10,000 Reylon Cleaning Newbury Handicap (7.30pm, 12 runners) over a mile. The four-year-old has benefitted from the application of a tongue-tie, capturing mile handicaps at Bath in May and June respectively. 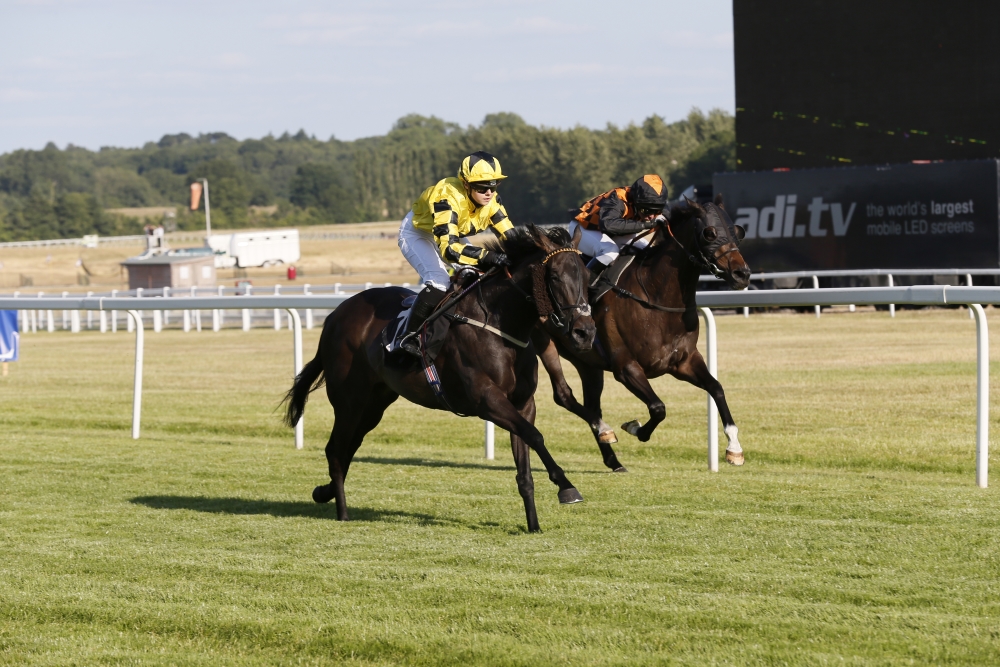 “We always thought he was going to be our next big horse. He was just behind Adaay and Kodi Bear on his debut at Newbury (in the Al Basti Equiworld Maiden on May 16, 2014) and won nicely next time, but after that he picked up a little injury and lost all of his confidence.

“He has obviously ended handicapping himself very well. I think he should go close again on Thursday as the track will suit and we have a good jockey on board in George Baker.”

Marcano faces 11 rivals including potential improver Marbooh (Charlie Hills/Dane O’Neill), who captured an All-Weather maiden at Newcastle last time out.
The final fixture in the ‘Thursday Nights Live’ series is Newbury Night Live on Thursday, July 21, a showcase of entertainment, food and drink and culture from our home town. Live music from local bands will follow seven exciting Flat races with local exhibits, stalls and points of interest to entertain racegoers in between races