Trainer Simon West is working back from the RSA Chase with Maximiser ahead of his comeback over hurdles this weekend at Newbury’s two-day bet365 Festival.

Maximiser has had just five starts under Rules since finishing eighth behind Faugheen in a Punchestown bumper in May, 2013, and endured another interrupted campaign last season after falling in the G2 Fuller’s London Pride Novices’ Chase at the 2015 bet365 Festival.

His only subsequent outing came when going down by a short-neck in a Listed hurdle at Auteuil, France, in March.

West, who trains in North Yorkshire, said today: “Maximiser worked this morning and now we are just keeping an eye on the weather.
“If the ground stays as it is, we would be very tempted to go for the bet365 Long Distance Hurdle on Friday, but if it gets very testing we would be leaning more towards the handicap. It is his first run of the season and I don’t want to bottom him.
“It started going wrong for him at Newbury last year and we tried to get a bit of compensation at Auteuil because the season had not unfolded as we would have liked.

“The RSA Chase is the main aim but there is not the right race up north in my eyes to go back novice chasing, so Newbury over hurdles looks a good starting point.
“He is unexposed and we still think there is plenty of potential to play with. It is now up to him to prove himself.” 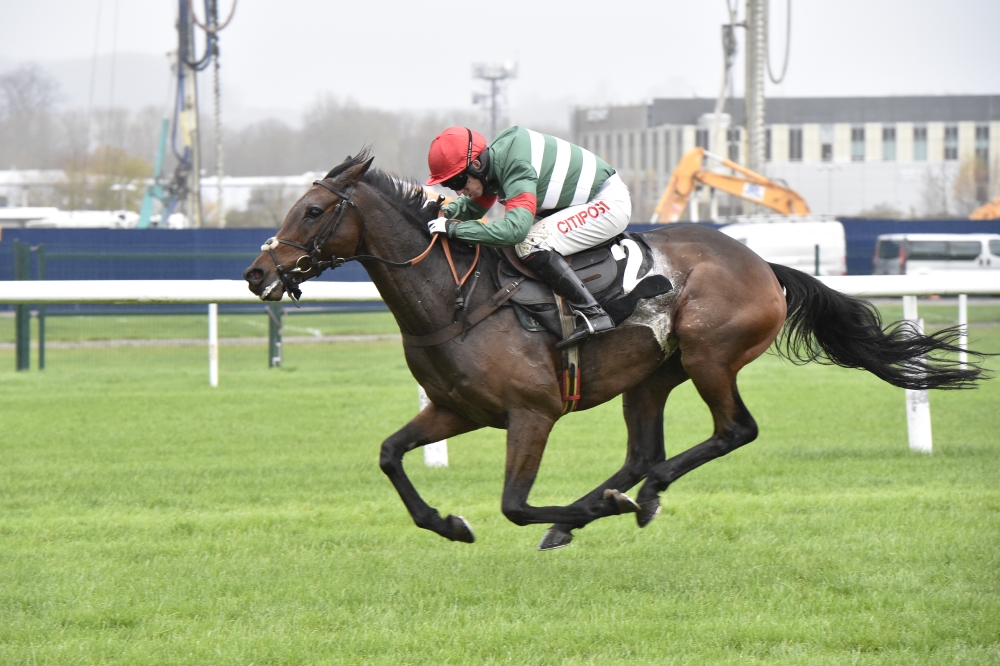 The bet365 Festival continues on Saturday when the highlight is the £200,000 Hennessy Gold Cup (3.10pm) over three and a quarter miles. There are 28 confirmations for the prestigious handicap, with the Colin Tizzard-trained Native River heading the bet365’s betting at 5/1.