Legendary music producer and DJ Mark Ronson is to play Newbury Racecourse after racing on Saturday 17 September. The DJ set will bring to a close the Dubai Duty Free International Weekend.

Multiple Grammy and Brit Award winning artist Ronson, famed for producing seminal albums such as Amy Winehouse’s Back to Black and Adele’s 19, has collaborated with everyone from Christina Aguilera to Duran Duran. He will appear on the Party in the Paddock stage after a day of exciting Flat racing including the Group 2 Dubai Duty Free Mill Reef Stakes.

Mark Ronson said: “I can’t wait to DJ at Newbury Racecourse in September. I rarely get to play a venue of that size, I’m super excited.” 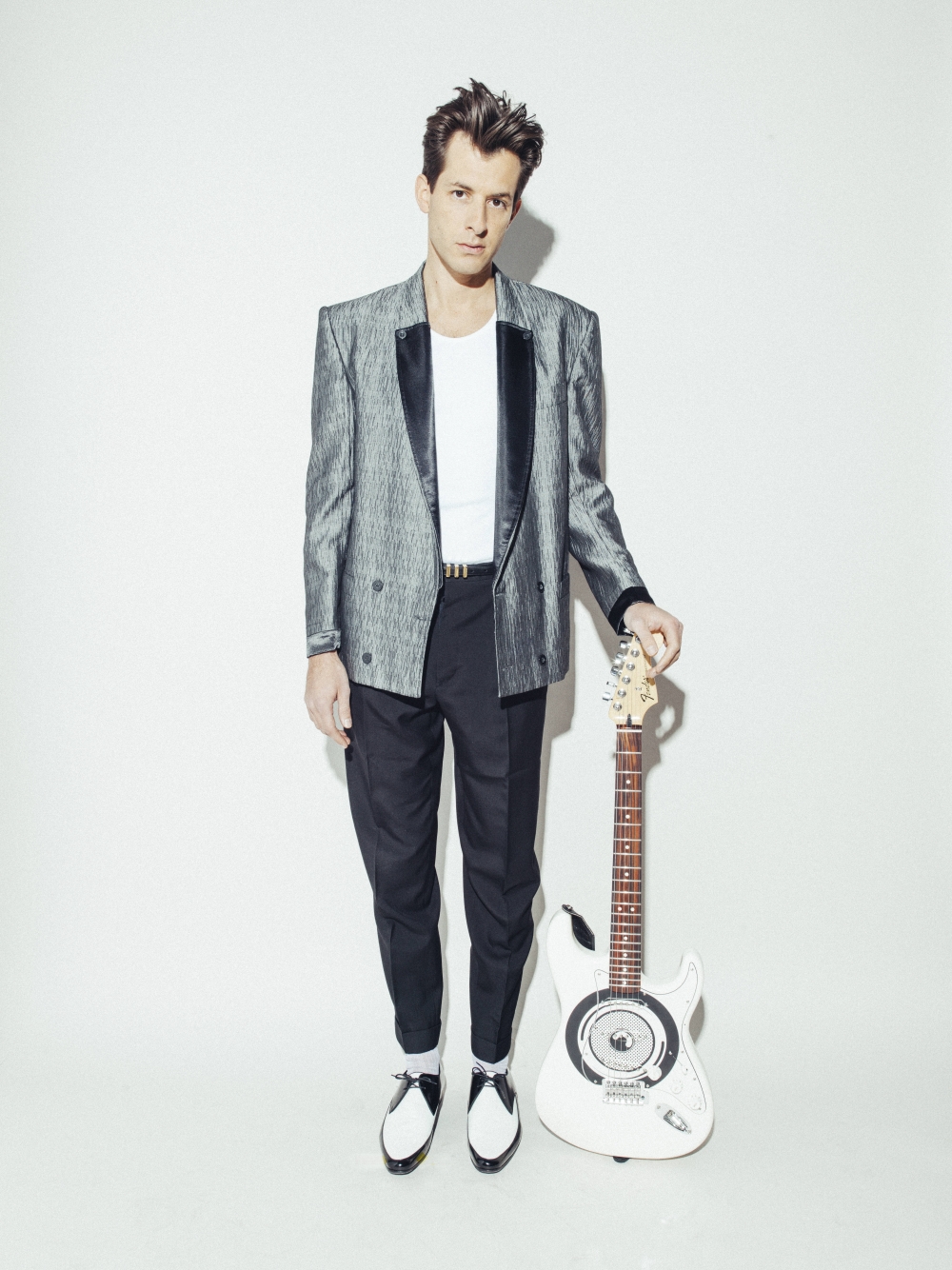 Julian Thick, Chief Executive of Newbury Racecourse, commented: “We’re delighted to be welcoming Mark Ronson to the Party In The Paddock Stage. Dubai Duty Free International Weekend is always one of the highlights of our Flat season and we’re expecting a big crowd to enjoy the show.”

As a producer, Mark Ronson was also responsible for Bruno Mars’ 2015 ‘Record of the Year’ Uptown Funk which sold or was streamed over 15 million times globally, with the video for Uptown Funk being viewed over a billion times on YouTube.

Ronson will play a 90 minute DJ set after racing as the last of Newbury’s Party In The Paddock events which also include Simply Red on Weatherbys Super Sprint Day 16 July and Will Young on Betfred Ladies Day on 13 August.

You can buy your ticket to see Mark Ronson DJ after a great day of Flat racing by clicking this link.