A total of 63 entries are unveiled today for the G2 Dubai Duty Free Mill Reef Stakes at Newbury on day two of the Dubai Duty Free International Weekend, Saturday, September 22.

The six-furlong contest for two-year-olds boasts an excellent roll of honour, with star miler Ribchester (2015) and champion sprinter Harry Angel (2016) among the recent winners.

Rumble Inthejungle (Richard Spencer) could step up to six furlongs after his dominant victory in the G3 Molecomb Stakes at Goodwood. Promising stablemate Louis Treize, an eye-catching winner on the All-Weather at Newcastle last month, is also engaged.

Heartwarming (Clive Cox), one of seven fillies among the entries, is set go on trial for the Dubai Duty Free Mill Reef Stakes in the Listed Byerley Stud Stakes over five furlongs at Newbury on August 17.

The Showcasing filly has had two starts to date and, having finished a good second on debut at Sandown Park in June, she went one better next time out in a five-furlong novice contest at the same track on July 25.

Owned by Hot To Trot Racing, Heartwarming is half-sister to the syndicate’s dual G2 winner Heartache.

Sam Hoskins, racing manager for Hot To Trot Racing, said: “Heartwarming has come out of Sandown well and is going to run next in the Byerley Stud Stakes at Newbury on Friday week.

“She is well thought of by everyone and if she was to run well, then the Dubai Duty Free Mill Reef Stakes could be a good option. Next week will tell us more.”

The scratchings deadline for the Dubai Duty Free Mill Reef Stakes is at noon on September 4. 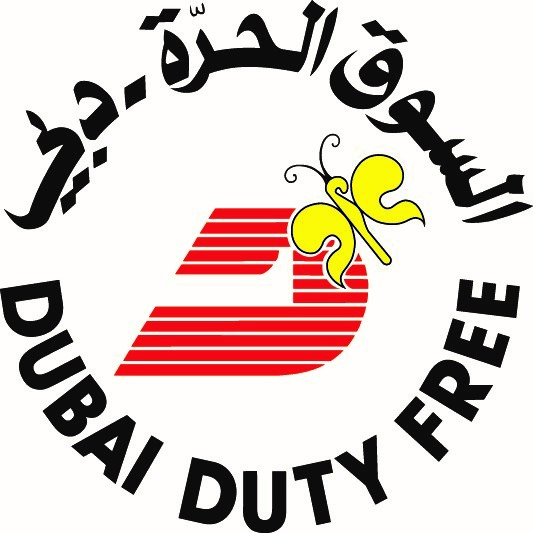