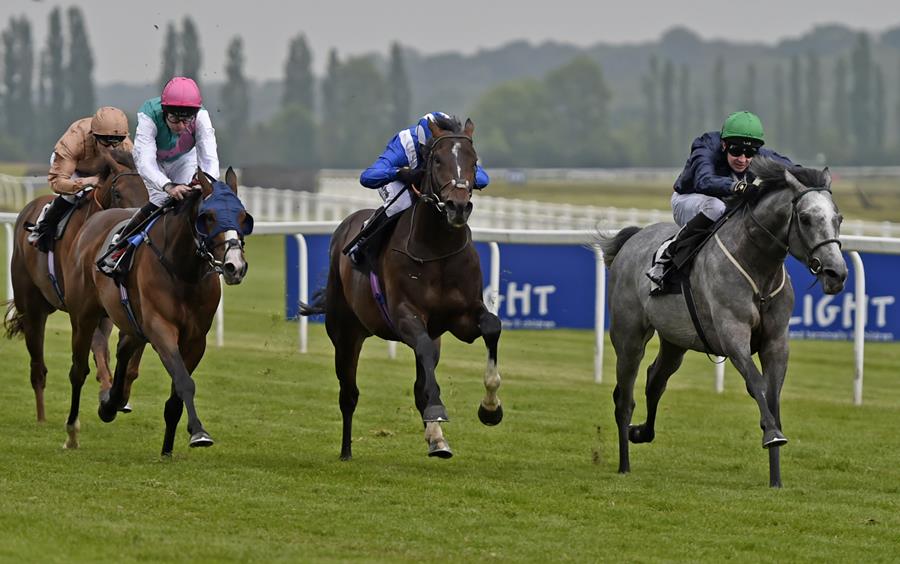 Owner-breeder Spencer Chapman, who narrowly missed out on a famous win in the 2008 Melbourne Cup when Bauer was beaten a nose, hopes to return to Australia with a new candidate after Keifer secured his first victory at Newbury on Friday.

The half-brother of Bauer, Keifer demonstrated the potential of a promising stayer when he outpointed Alhaazm and Gantier in the John Sunley Memorial Handicap for local Blewbury trainer Eve Johnson Houghton.

“When Spencer sent me this horse he told me he wanted to win the Melbourne Cup in about 2021, so that’s been our long term plan,” said the trainer. “We didn’t really think it was going to work out like it is but he is a lovely horse that will improve when he steps up in trip.

“We will probably aim him at the Melrose Stakes [a handicap at the York Ebor meeting] and take in something on the way. He won’t be over-raced this year.” 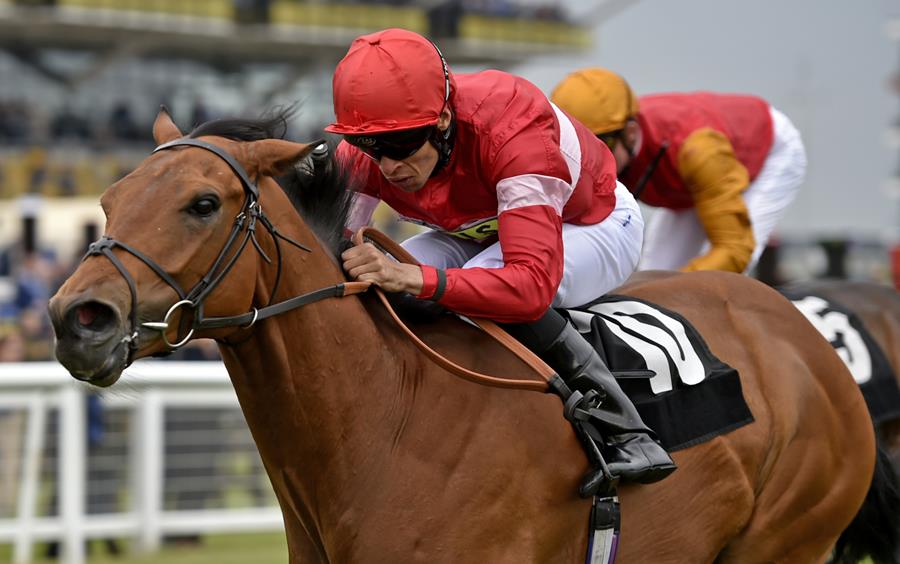 Cheltenham Festival-winning owner Jared Sullivan could have a Royal Ascot hopeful among his small team of Flat horses after Embour posted a career best performance to win the Coolmore Handicap.

With the field spread out across the track, Embour was brought straight up the middle by Sean Levey to beat Miracle of Medinah by a length and a quarter.

Winning trainer Richard Hannon said: “He might be a Wokingham horse. We loved him as a yearling when Jared Sullivan bought half of him. He will be a nice horse in big handicaps moving forward. He is barely blowing and is as fit as a fiddle. Horses like him are good fun and can take you to some nice meetings.” 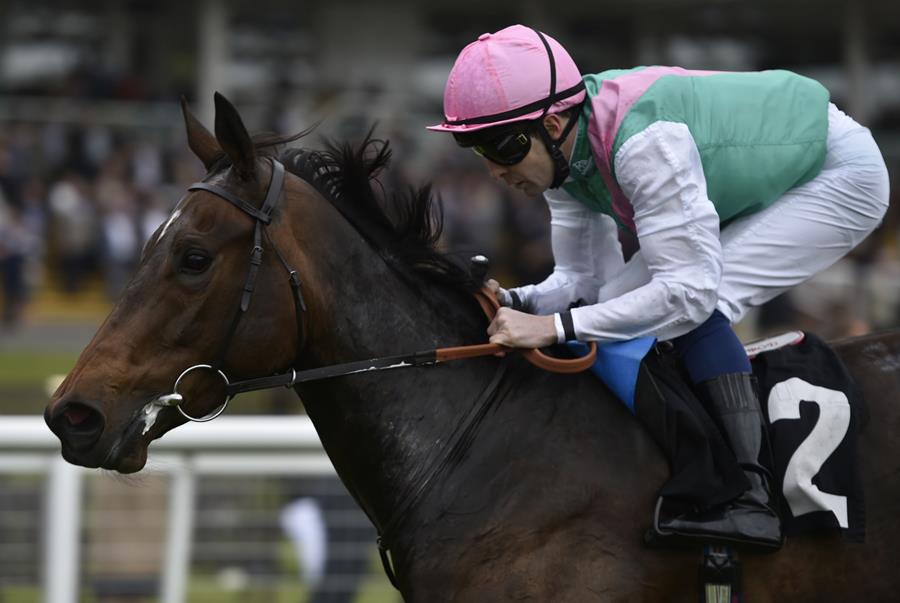 Filly with a future

Jubiloso holds an entry in the Group 1 Coronation Stakes and she showed exactly why when pulling right away from her field to take division two of the Starlight Wishes Novice Stakes by seven lengths.

She ensured owner Khalid Abdullah captured both divisions as she followed up the win of Biometric, trained by Ralph Beckett, in leg one.

Jubiloso is trained by Sir Michael Stoute who was represented by former jockey Ted Durcan who said: “Anyone who has had anything to do with her from an early stage as a yearling has always held her in the highest esteem.

“Since we’ve had her in Freemason Lodge she has done nothing but please everybody. She has loads of options but she’s not short of pace, which is what Colm O’Donoghue reiterated.” 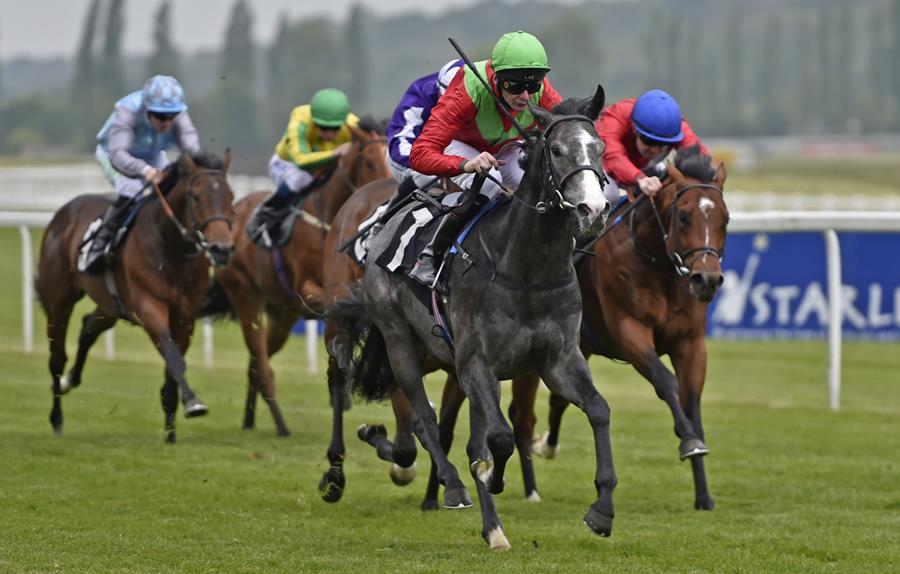 Double for Gosden
Advertise, who won the Group 1 Phoenix Stakes after a debut victory in the Starlight Raceday Maiden Stakes last year, will be a hard act to follow but Light Angel will be given every chance to this year.

Light Angel showed the benefit of a previous start to cut down newcomer Heaven Forfend and stretch out to a length and a half success.

Thady Gosden, son of winning trainer John Gosden, said: “He has been going very well but was a bit green there. He probably wants a stiff six furlongs or seven. He’s not the biggest two-year-old so we will try and run him a bit before the others catch up with him.”

Light Angel was not Gosden’s only success as Derby entry Logician made a winning debut in the Rossdales Lambourn Veterinary Surgeons British EBF Maiden Stakes.

“He has run very well, still a bit dreamy in there,” said Thady Gosden. “He will probably end up a mile and a half horses and perhaps stay further in time.” 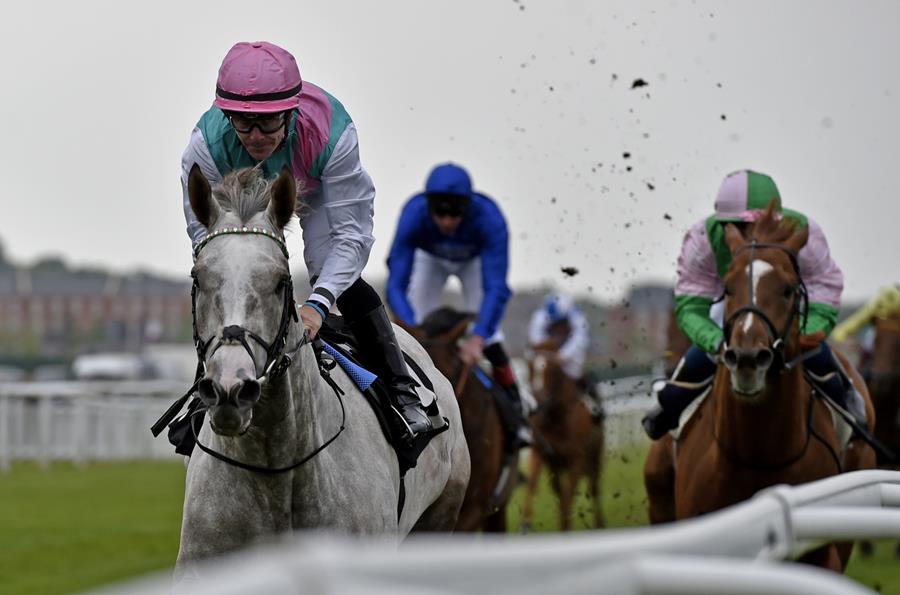