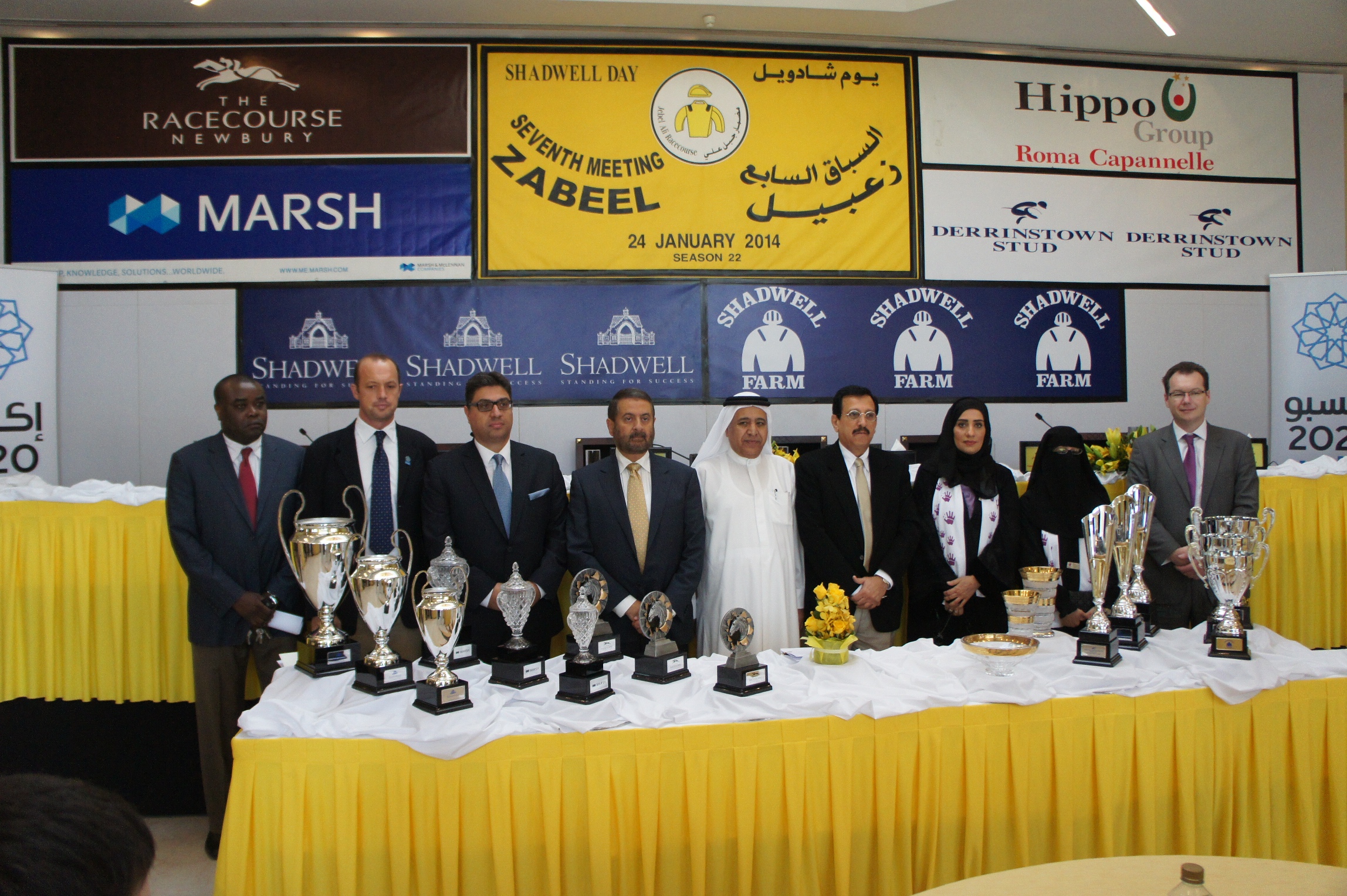 Jebel Ali Racecourse is a long-time supporter of the Dubai International Arabian Race Day, a European showcase for Arabian Racing and a flagship fixture for the Arabian Racing Organisation, which will be staged at Newbury this year on Sunday 10 August.

Speaking on his first visit to Dubai since taking up the role at Newbury he said, ‘Among the many valuable assets I have inherited is the unique relationship that has developed between Newbury and the UAE, one which seems to have grown stronger each year.

‘Horse racing is at the core of our business and at Newbury in 2014 we will once again stage more Arabian races than any other course in the United Kingdom, and we are proud to be at the heart of such a vibrant sport.

‘The pinnacle of our Arabian racing season is, of course, the Dubai International Arabian Race Day.

‘We are extremely grateful to His Highness Sheikh Hamdan whose passion and continued patronage combine to make this event a showcase for Arabian Racing admired throughout Europe and an extremely popular family occasion for the people of Newbury and the wider community, inspired by UAE culture.’