Ante-post favourite Limato heads 31 acceptors for the £350,000 Group One Al Shaqab Lockinge Stakes at Newbury on Saturday, May 14.

Trained by Henry Candy, the four-year-old was an impressive three and a half-length winner of the Group Two Park Stakes at Doncaster in September. He is yet to run over a mile.

Last year’s neck runner-up Toormore (Richard Hannon) proved he is as good as ever on his seasonal debut with a gutsy victory over Dutch Connection in the Group Two bet365 Mile at Sandown Park on April 22.

Lambourn trainer Charlie Hills is hoping Dutch Connection can reverse the form at Newbury. The four-year-old landed the Group Three Jersey Stakes at Royal Ascot last year and was just touched off by Territories in the Group One Prix Jean Prat over a mile.

Hills said: “Dutch Connection has come out of Sandown very well and will now go to Newbury.

“I think he is up to that level and quicker ground will suit because he has plenty of speed. The horse who beat him at Sandown was second last year when arguably unlucky.

“Dutch Connection has obviously done his winning at places like Ascot so the straight track will suit. All being well, I think we have got a good chance.” 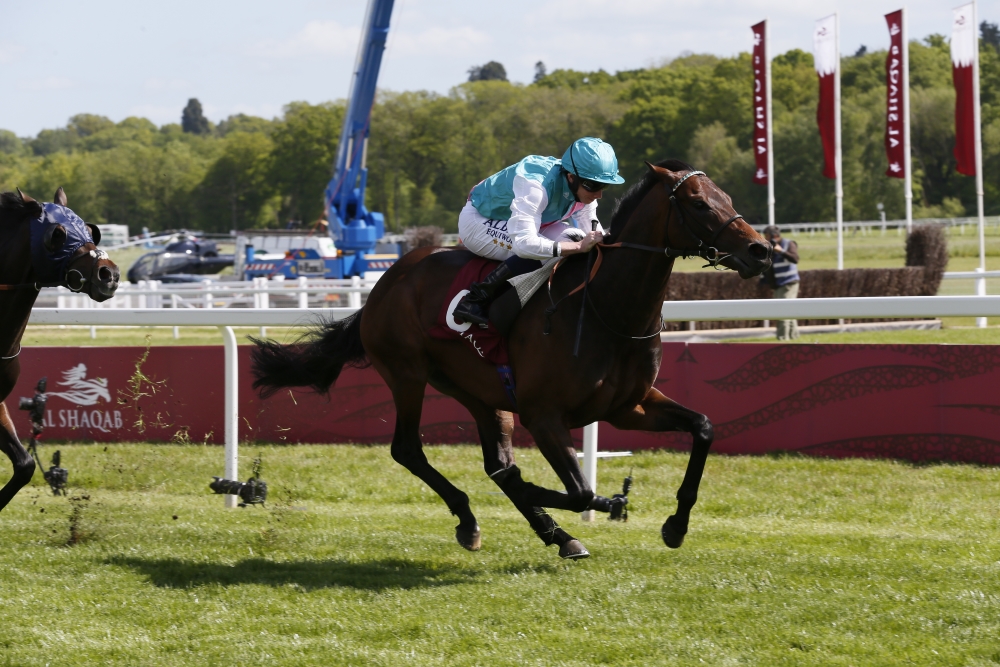 Mahsoob (John Gosden) is likely to drop back in trip after winning the Group Three Earl Of Sefton Stakes over nine furlongs at Newmarket, while Home Of The Brave (Hugo Palmer) is set to go up in trip after an impressive Listed success over seven furlongs at Leicester on April 23.

The five-day confirmation stage for the Al Shaqab Lockinge Stakes is on Monday, May 9, when supplementary entries can also be made at a cost of £16,000.