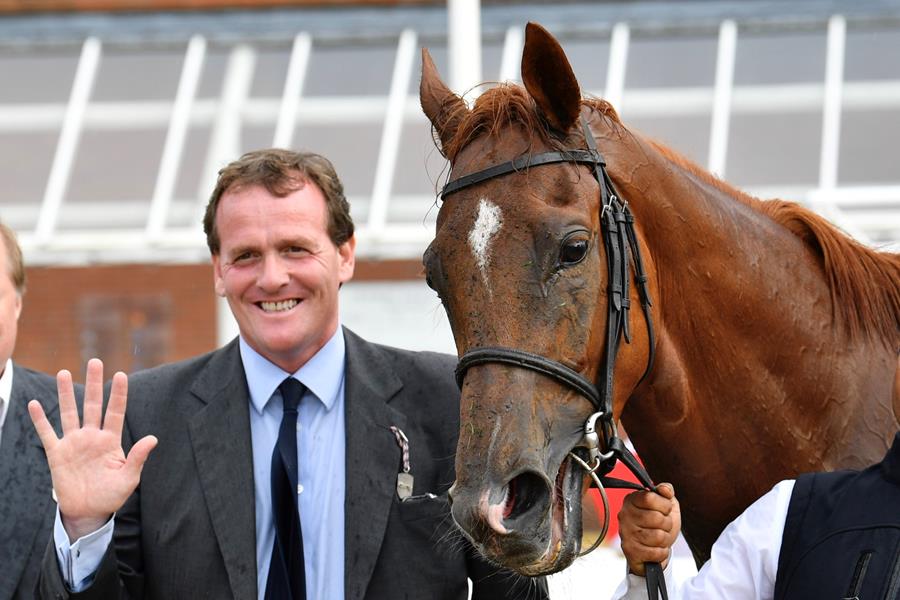 Richard Hannon hit a century of winners for the season in brilliant style when he recorded his first ever five-timer on a single card at Newbury on Tuesday at the track’s Racing to Recovery and a Brighter Future Charity Raceday.

Victories for Chatham House, Sesame Birah, D Day, Qaysar and Ritchie Valenswere achieved at combined odds of 4,458-1 taking the Marlborough trainer to a landmark he has reached every season since he took over the training licence from father Richard snr in 2015.

“It’s lovely to hit the hundred with Ritchie Valens for Chelsea Thoroughbreds,” said Hannon. “It counts when you get the milestones for people who have made a difference to you over the years and Richard Morecombe has.

“I’m not sure I have even had four winners on one card before so this is amazing. I didn’t see it coming. The one I thought would have an outstanding chance was Divine Covey [who finished third].

“Five winners is a day is unbelievable. Of course you set yourself goals but you never really make them public. You want the horses to run as well as they can for as long as they can and keep the owners happy. It’s lovely to do it at Newbury especially.”

Hannon took his score to 11 wins at Newbury in 2019 in a spree which began when Chatham House, placed in seven of his previous ten starts, finally got his head in front at the 11th attempt in the Donnington Grove Veterinary Surgery Handicap.

Owned by staunch Newbury supporters Denford Stud, the owning and breeding operation of Prince Faisal Salman, Chatham House owed his victory to the vets of Donnington Grove, where he had undergone surgery for colic earlier in the year.

Hannon said: “He’s the sort of horse who might put a sequence together if he continues in that sort of form.”

The trainer took both divisions of the Mildmay Farm and Stud Novice Median Auction Stakes with Sesame Birah and D Day and made it four on the day with Qaysar in the Melbourne 10 Only 36 Days to Laytown Races Handicap. Victory also completed a treble for jockey James Doyle, who took the opening John Drew Memorial Maiden Fillies’ Stakes on Wejdan.

After winning by four and a half lengths, Qaysar, owned by Al Shaqab Racing, could reappear at Ascot on Saturday in the Dubai Duty Free Shergar Cup Mile, for which he only incurs a 3lb penalty.

“I thought the ground might be a little quick for this horse,” said Hannon. “He’s a very decent horse on his day and he’ll have a good year this year and next year when the ground eases up a bit.”

Ritchie Valens was yet another winner to come out of the London Gold Cup, run at Newbury in May, in which he was sixth..

“He slightly missed out in that big handicap but it’s lovely to see him have a bit of luck,” said Hannon. 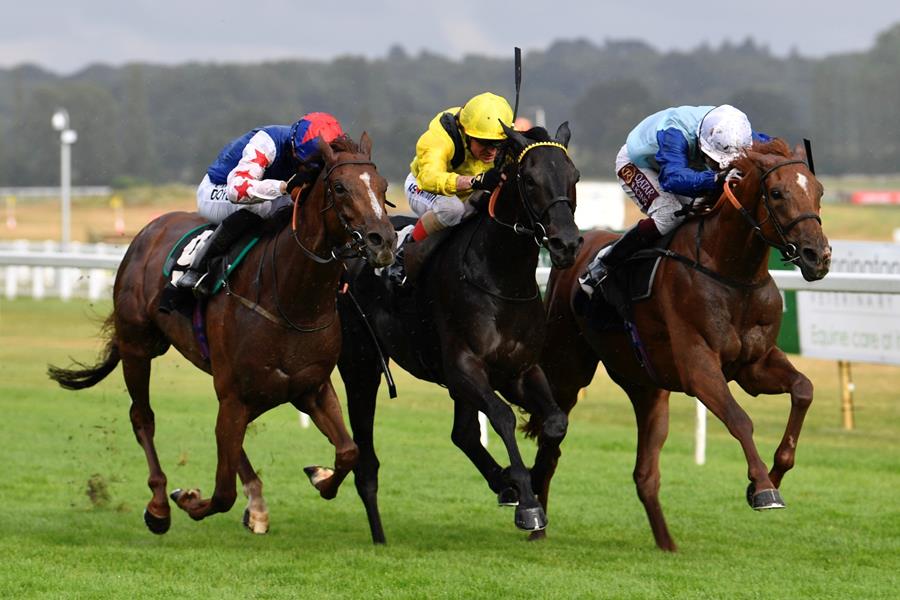 Watson on the mark again

Newbury Racecourse ambassador Jason Watson took his score at the track to eight wins for the year, topping the course 2019 rankings, with victory on the Roger Charlton-trained Tavus in the covermarque.com for Bloodstock Insurance Handicap. 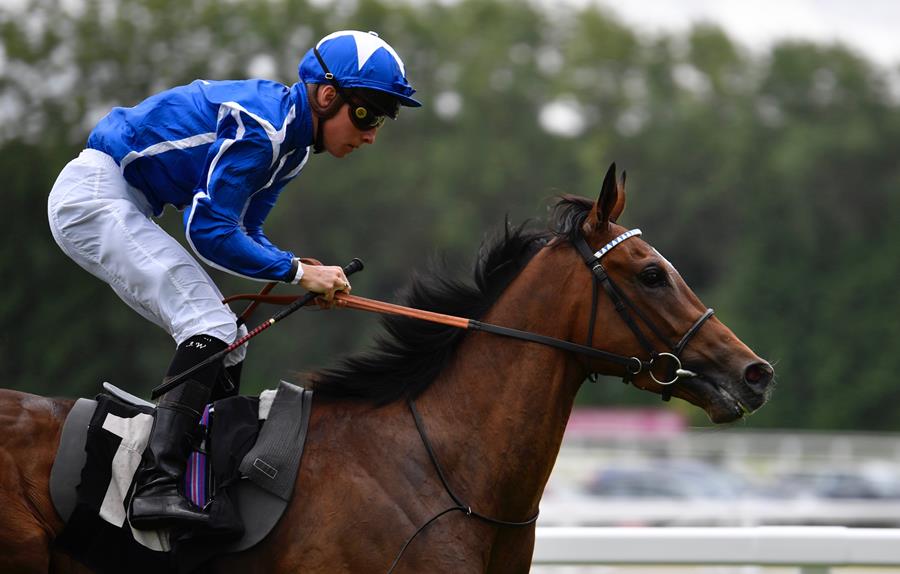