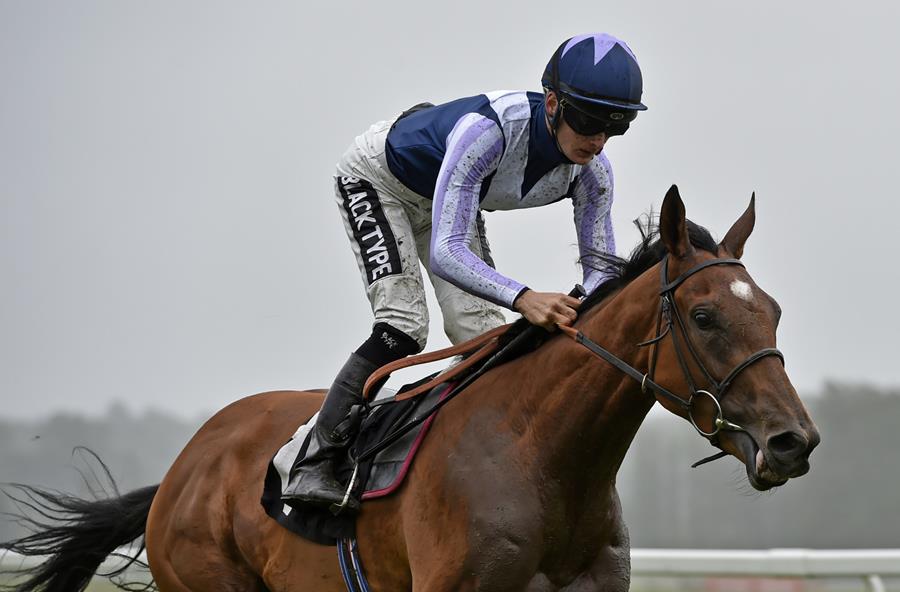 Antonia De Vega may have earned the chance to emulate Sea Of Class in the Irish Oaks after coming from last to first to run out a clear cut winner of Newbury’s feature race, the Listed Johnnie Lewis Memorial British EBF Stakes.

Sea Of Class went on to win the Irish Fillies’ Classic, Yorkshire Oaks and finish second in the Prix de l’Arc de Triomphe after landing the 1m2f contest at Newbury last year and the Curragh could be Antonia De Vega’s next destination after her four lengths victory in the 2019 renewal on her first run of the year.

“It’s been a tough spring with her,” said trainer Ralph Beckett. “She had shown the square root of zip all spring, nothing at all. I could see her running to about 68, based on what we were seeing, but it’s clear she wants to go further.

“The ground helped and I would be keen based on what we’ve seen to stick to where there is a bit of juice. She is in the Irish Oaks and that might be a possibility. She and Manuela De Vega might end up going there together.”

The race remembers Johnnie Lewis, an influential figure in the bloodstock industry who was  former vice chairman of the British Bloodstock Agency and racing adviser to Prince AA Faisal. He died in 2017.

Beckett added: “I am delighted to win this race as Johnnie Lewis was a guru to lots and lots of us. In a game that is full of sharks he was a man of great integrity and a genuinely kind man who would promote the younger generations.” 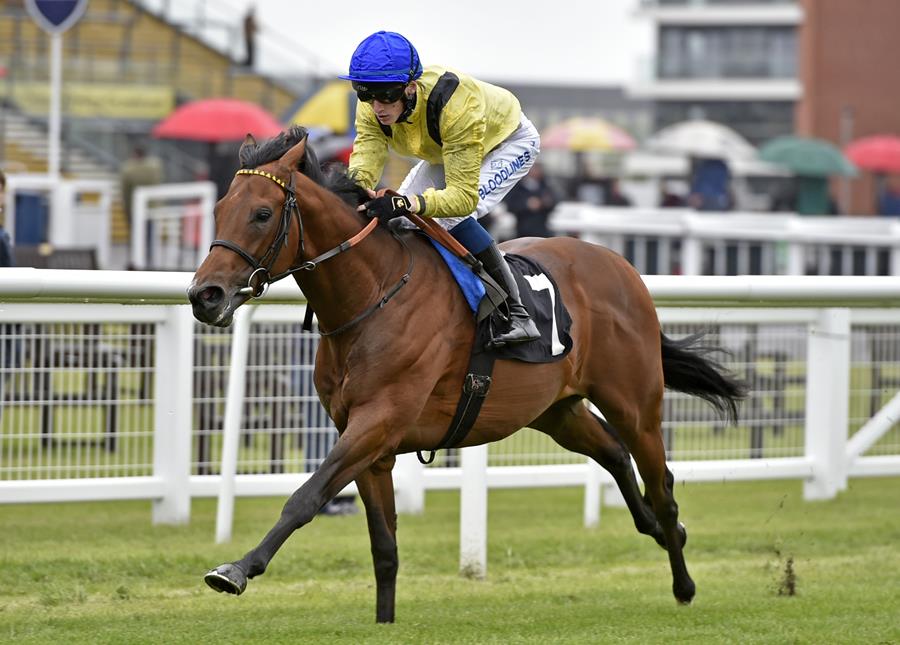 Invincible Spirit, one of the star horses the late Johnnie Lewis managed for Prince Faisal, sired Mottrib who made a promising start to his career when overcoming the more experienced Baadirr and deliver a one-two for owner Sheikh Ahmed Al Maktoum in the Be Wiser Insurance Novice Stakes.

“We don’t like to run two-year-olds first time out on testing ground but Mottrib is an Invincible Spirit out of a Dalakhani mare and would probably handle it,” said Varian. “He won going away and was strong after the line as well.

“I’m not sure how good he is but I thought he would come and maybe not win, but run well first time up.”

Of Qamka he said: “She likes that ground. She is probably ready for a step up to ten furlongs. She was lengthening as opposed to quickening through the line.”