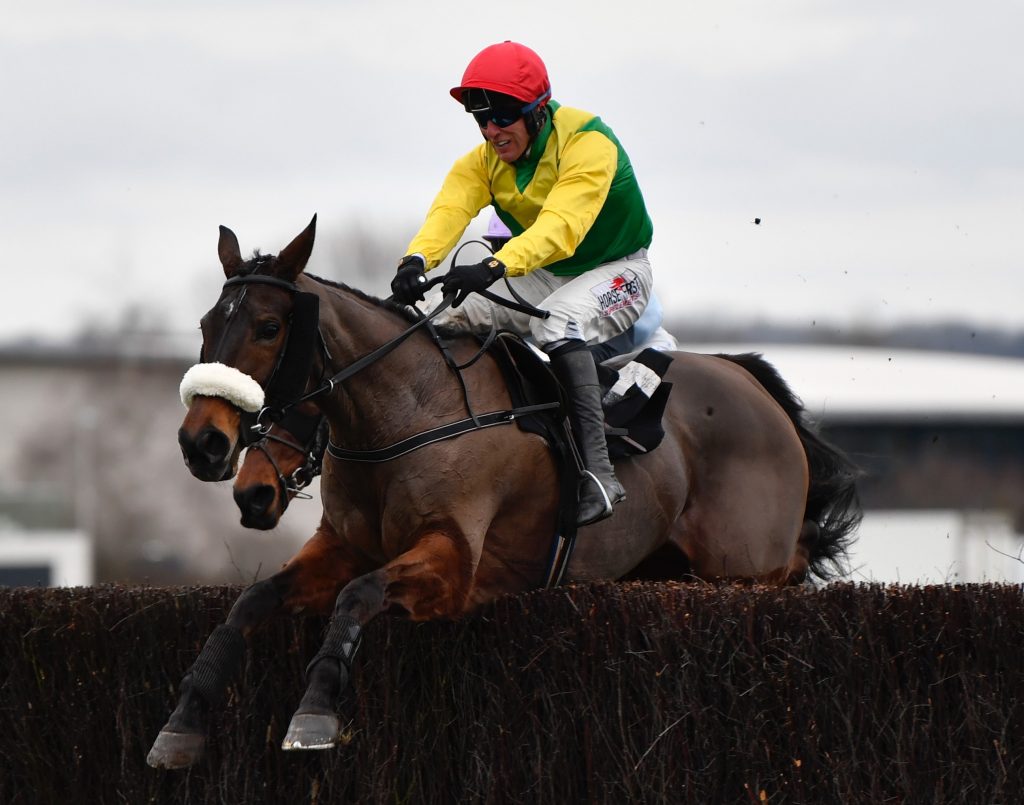 Magic Of Light, who came within two and three quarter lengths of denying Tiger Roll a second Grand National victory in April, launched her latest chasing campaign in the same manner as 12 months ago with a Listed race success at Newbury on Wednesday.

The Irish mare enjoyed another rewarding visit to the track with an ultimately bloodless victory in the Thoroughbred Breeders Association Mares’ Chase, which she also captured in 2018.

Sent off at 2-5, the Jessica Harrington-trained Magic Of Light was pressed hard by Field Exhibition in the straight but had moved a length up by the time her rival unseated jockey Ben Jones at the final fence.

Winning jockey Robbie Power said: “Early on she was backing off her fences which might have been expected after Aintree where she might have given herself one or two frights, but that was ideal.

“It was a nice school round and the further she went the better she jumped. When the other horse came to me she started to race. I was confident all the way up the straight I would win. She pinged the last and galloped to the line.

“She’s been in unbelievable form since she came back in and that will be a nice confidence booster for her. Aintree is the plan for her and I imagine she’ll have a similar sort of route to get there.” 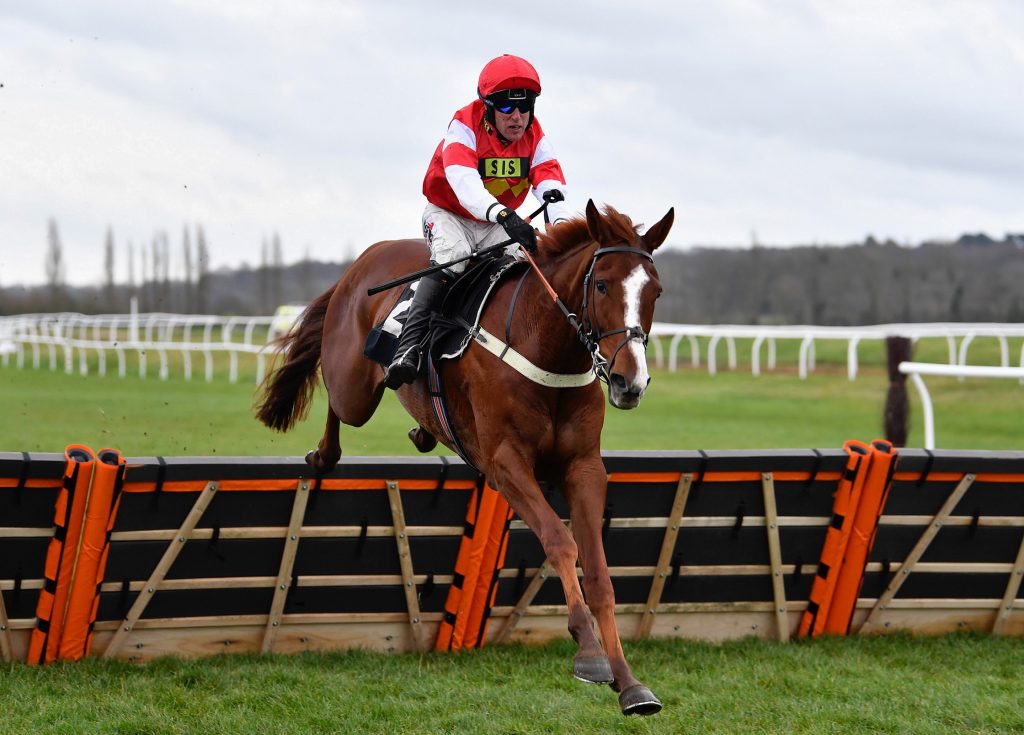 The Big Breakaway, one of Colin Tizzard’s most exciting jumps prospects, made it two from two over hurdles with a smooth win in the Conundrum EBF Stallions National Hunt Novices’ Hurdle.

The four-year-old, who cost connections €360,000, pulled right away from £440,000 buy Papa Tango Charly to win by seven lengths to give jockey Robbie Power two victories on the card from three rides.

“Apart from one time when the second was going equally as well, he cruised through it without visibly doing too much,” said Tizzard. “He’s a gorgeous young horse.

“No doubt he will have to step up to a hotter race. We could take him to Cheltenham for Festival Trials Day, which would be ideal for his education.

“He is a good advert for Irish point-to-pointers, as lovely a staying novice as we’ve had. I am sure he will be entered in the two and a half mile and three mile races at the Cheltenham Festival. If he keeps winning he will stay at two and a half.” 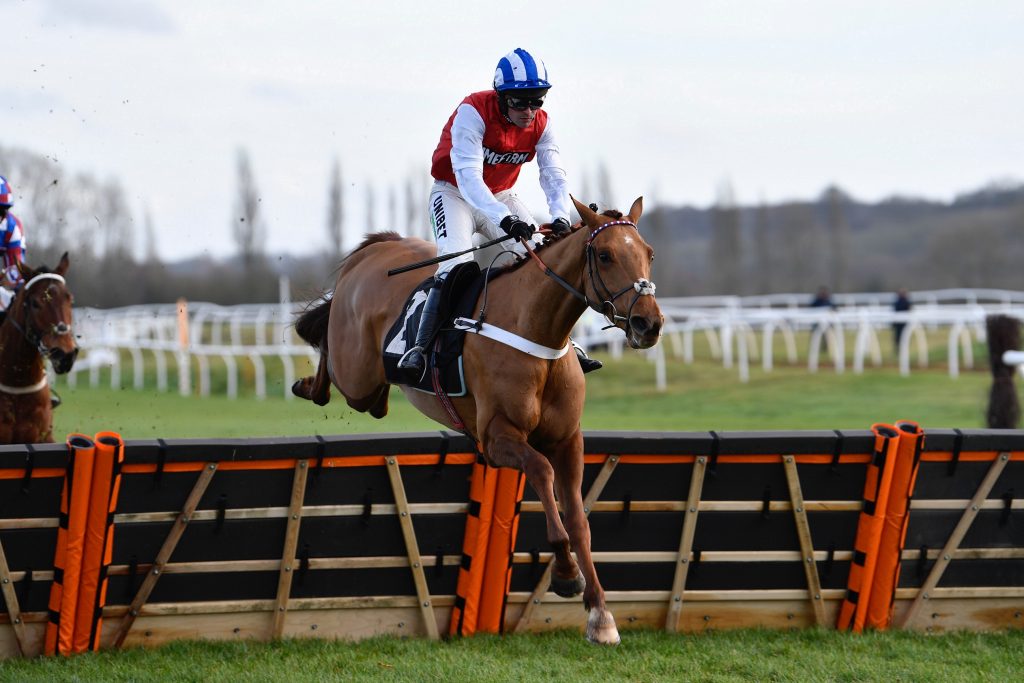 Nicky Henderson registered his ninth win of the season at Newbury when Fraser Island made a winning debut over hurdles in the Prodec Networks Juvenile Hurdle.

Fraser Island ran 15 times on the Flat for Mark Johnston but was winning only his second race in defeating Sir Canford by 11 lengths.

“He had a busy campaign on the Flat and he has enjoyed little break,” said Henderson. “We will want to find another race like that for him.” The bumper winner’s task became considerably easier when the Henderson-trained odds-on favourite Shishkin came down early on leaving Mahler’s Promise to open his account over hurdles by four lengths.

The winning trainer’s son James said: “It’s been so many days since we’ve had a winner. Some people have been hypothesising but there’s been nothing wrong, it just hasn’t been our time. This is a lovely horse who we have bided our time with and he’s come right today.”