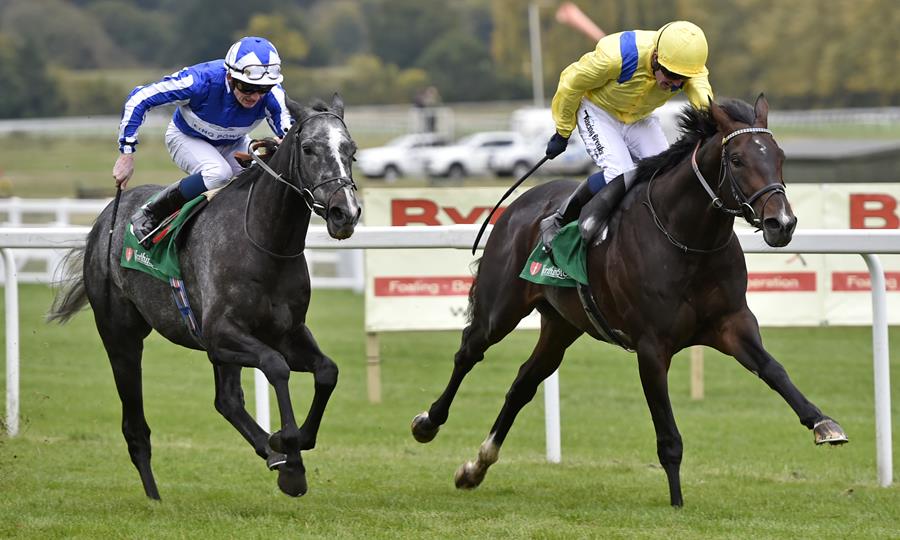 Young Rascal and Morando, who dead-heated in the Teddington RBL Poppy Appeal Stakes 12 months ago, face each other for the first time since that meeting in a rematch for the Group 3 prize at Newbury on Saturday.

Inseparable after they crossed the line locked together in 2018, four and a half lengths clear of the third, both have the chance to become only the second horse to win the contest, historically known as the St Simon Stakes, twice this weekend.

Young Rascal, trained by William Haggas, has been gelded since he last ran in May, while Morando, from the Kingsclere stable of Andrew Balding, arrives off the back of an emphatic victory in a Group 3 race at Ascot. They are aiming to emulate Jupiter Island, who was successful in 1983 and 1986.

The duo feature among a six-strong field for one of the feature races of Worthington’s ‘Remember Together’ Family Raceday, the final Flat meeting of 2019 season at Newbury.

Young Rascal has won three of his four starts at Newbury, losing his unbeaten record when only fifth behind Marmelo at the track in April.

Haggas said: “He didn’t show his form at Newbury in the spring and we thought he misbehaved the second time in the Jockey Club Stakes so we gelded him and gave him the summer off.

“We are bringing him back now and if all goes nicely and we get an invitation to Hong Kong he will go there afterwards. Then he will go to Sydney in April. His season is back to front.

“It looks like a tough race on Saturday because Morando is in the form of his life even at the age of six.”

Morando has thrived in soft ground and in those conditions pulled six lengths clear of Sextant at Ascot last time. 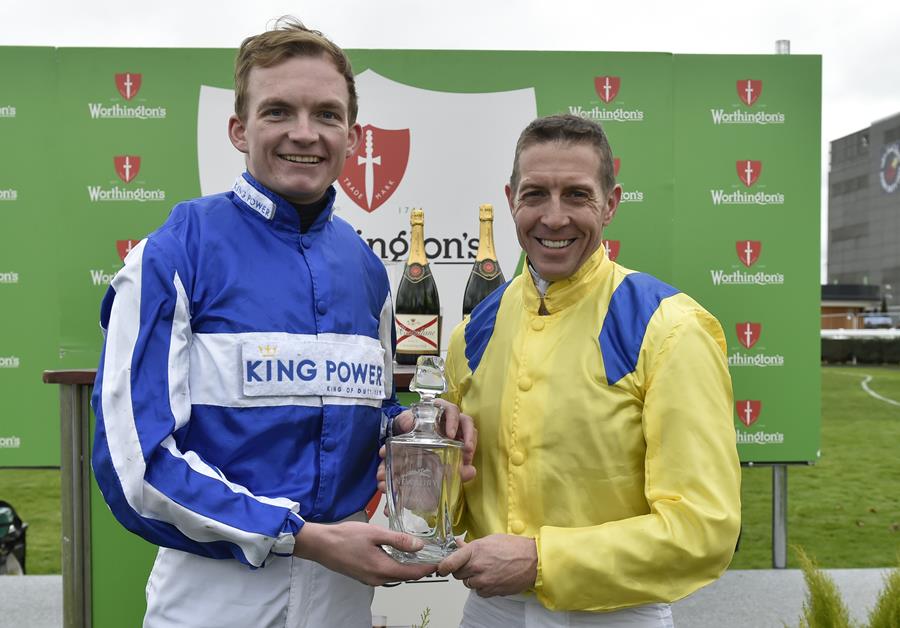 Haggas saddles Surf Dancer, winner of his last two races in the day’s other Group 3 race, the CANCOM Stakes, registered as the Horris Hill Stakes. The field of ten is headed by Kinross, who entered Classic calculations when winning on debut by eight lengths.

Friday’s meeting features the third running of the £50,000 British European Fund Conditions Stakes in which the Haggas-trained Hamish bids for hat-trick after impressive wins at Haydock and York. Hamish’s half-brother Convict, also owned by the trainer’s father Brian, won at Newmarket on Wednesday.

“It’s fantastic that the powers that be have concentrated on the stayers because people who breed stayers like my father reap the benefit,” said Haggas. “Here is a race that is a new race. It has Hamish, the winner of the Melrose Stakes, and Trueshan, the winner of the Old Rowley Cup.

“Hamish will run and then we will decide whether he is a genuine Cup horse or where he stands. He is rated 109 now so he will have to run in something decent. He is a pretty useful horse.”