Tom Dascombe is approaching the Watership Down Stud Greenham Stakes at Newbury with “nervous excitement” as he prepares to saddle Great Scot in the Classic trial.

Last year’s European champion juvenile Too Darn Hot was set to launch his three-year-old campaign in the Group 3 race, sponsored for the first time by his owner Lord Lloyd Webber’s Watership Down Stud, but was ruled out with a leg problem on Wednesday.

His absence has thrown open the £70,000 race, one of three Group 3 races on Dubai Duty Free Spring Trials Saturday which has attracted a field of ten headed by Group 2 winner Hello Youmzain and including Great Scot, a close-up fifth in the Group 1 Vertem Futurity Stakes on his last start.

Dascombe said: “Obviously it is really sad for the owners of Too Darn Hot and John Gosden. I hope the horse is okay. We all have problems with horses and I just feel sorry for them.

“It obviously increases Great Scot’s chances in the Greenham and means he will be a shorter price. Richard Hannon’s horse Boitron looks quite good but we are not going there without a strong chance.

“He is entered in the 2,000 Guineas and Saturday is about where do we go next. It will be quite informative for us and I am looking forward to it with a certain amount of nervous excitement.”

The Dubai Duty Free Stakes, registered as the Fred Darling, has attracted a field of 16 including Dancing Vega, the Aidan O’Brien-trained So Perfect and Dandhu, from the David Elsworth stable.

Dancing Vega made a striking debut last year when winning a novice race over 1m at Doncaster by four lengths, her only start to date.

Her trainer Ralph Beckett said: “I think that she will benefit from the run. She will like the ground. She has had a pretty good preparation.

“She is coming back a furlong. I don’t think that’s a problem. If she is going to get to the 1,000 Guineas she has to run somewhere and this gives her her best chance of recovering for it.

“It’s great for all of us that the Greenham meeting is this weekend and not the following weekend. It gives us all a chance to get a nice prep into all those who are going to make it to Newmarket and recover as well.” 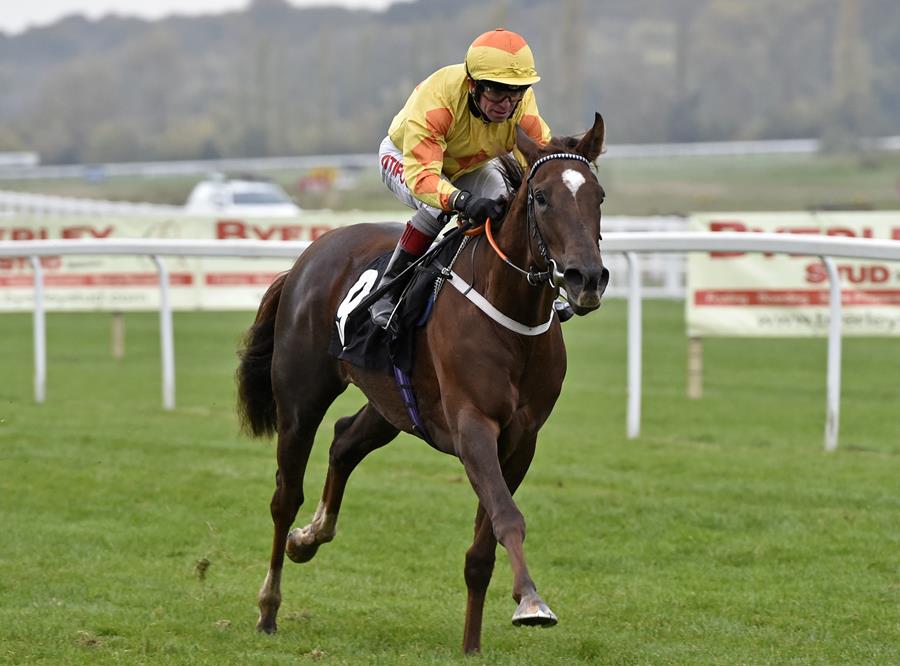 “She is a very genuine filly who requires soft ground,” he said. “It looks like we are going to get that on Saturday. She handles soft ground better than other horses do. She won the Radley Stakes on soft and won on heavy at Ayr.” 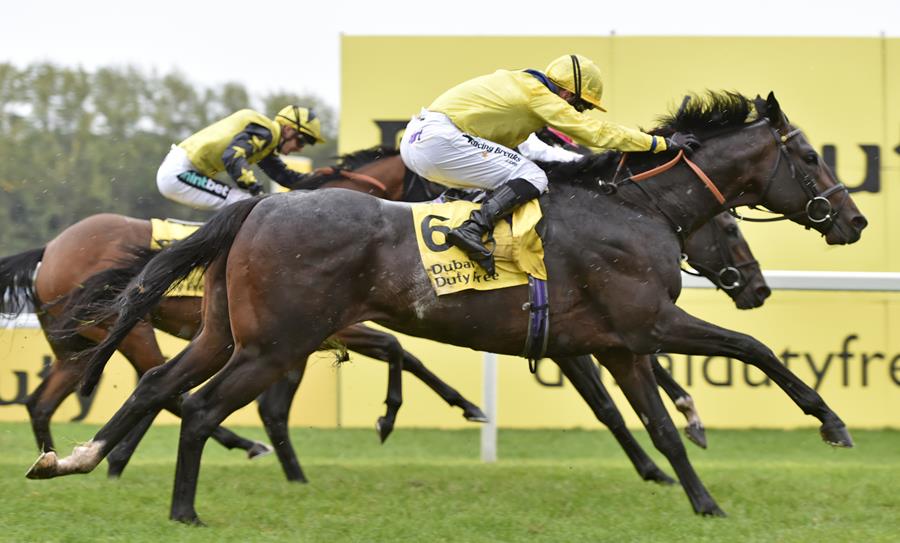 Dascombe will be represented by Proschema, who contested the St Leger last year.

“It looks a strong race but we took the view that he goes on soft ground and runs for the same owners as Great Scot so it made sense to start him off there so we can find out which direction to head in for the rest of the season,” he said.

There are 27 runners declared for the feature handicap, the £50,000 Mansionbet Spring Cup, and 117 declared across the eight race card.

The going at Newbury on Thursday was soft, good to soft in places. There has been no rain since  Tuesday, when 5.5mm of rain fell, and it is set to remain dry with sunny periods.