The six-furlong contest boasts an excellent recent roll of honour, with the last two winners Ribchester (2015) and Harry Angel (2016) gaining five Group One prizes between them this year. 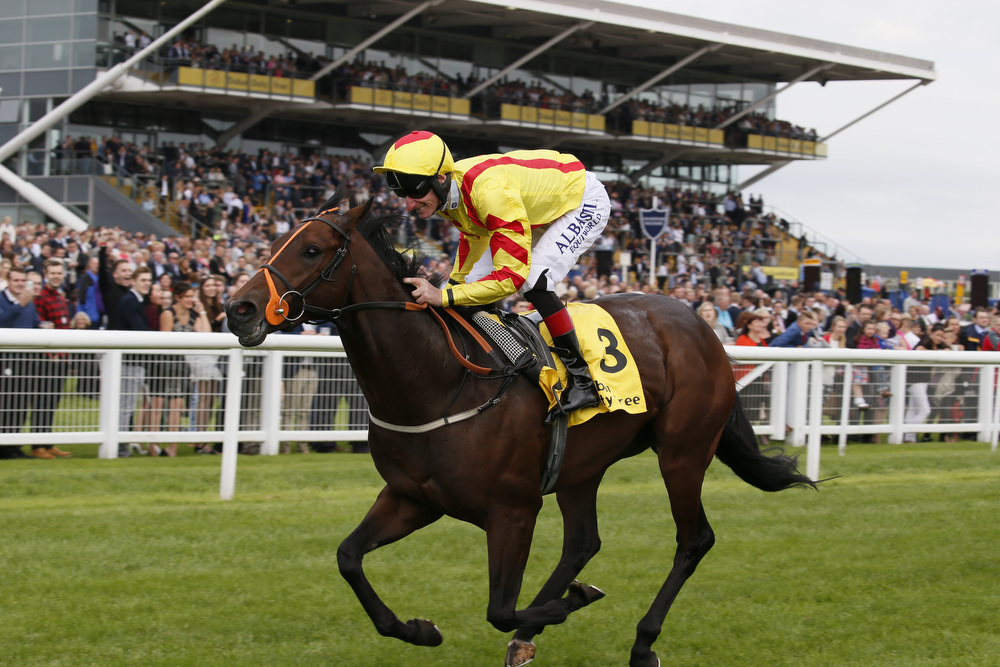 Cardsharp (Mark Johnston) and U S Navy Flag (Aidan O’Brien) clashed in the G2 July Stakes at Newmarket in July, with Cardsharp coming out on top by a length and three-quarters.

Cardsharp has since finished third under a penalty in both the G2 Richmond Stakes at Goodwood and G2 Gimcrack Stakes at York, while U S Navy Flag posted a career-best last time out when taking the G3 Round Tower Stakes by six lengths at the Curragh on August 27.

Invincible Army (James Tate) was fourth in the G2 July Stakes and subsequently finished one place ahead of Cardsharp at York. The son of Invincible Spirit provided his trainer with a first Group race success in the G3 Sirenia Stakes at Kempton Park on September 9.

One of the least experienced among the confirmations is the Tom Dascombe-trained No I’m Easy. He was second to subsequent Listed scorer Mythical Magic on his debut at Ascot in July before going one better on his next start in a six-furlong novice contest at Thirsk on August 21.

Dascombe said today: “The plan at the moment is to run No I’m Easy at Newbury on Saturday.

“He is in good shape and, although he obviously needs to improve a lot, I think there is a lot of improvement in him.

“I thought he ran a nice race at Ascot and the horse who beat him has obviously gone on to better things, while he did well to win last time given the race did not really pan out in his favour.

“He is a nice horse with a future and I would not be running him if I thought he was going to finish out the back.”

Recent Windsor G3 scorer Fabricate (Michael Bell) and Architecture (Hugo Palmer), runner-up in the English and Irish Oaks in 2016, also hold entries along with the Saeed bin Suroor-trained pair of Secret Number and Promising Run, who have both scored at G2 level this year.

The Dubai Duty Free International Weekend starts with a seven-race card on Friday, September 22, when the highlight is the Listed Dubai Duty Free Tennis Championships Cup over seven furlongs.