The six-year-old is top-rated and finished eight lengths adrift of Josses Hill in a two-runner graduation chase at Kempton Park on November 7 on his seasonal debut.

Camping Ground spent much of last season over hurdles and gained the biggest success of his career in the G2 Relkeel Hurdle at Cheltenham in January.

Lightly-raced chaser Drumacoo (David Bass) was described by Ben Pauling as an unknown quantity ahead of last month’s Hennessy Gold Cup but missed the £200,000 Newbury handicap because of the ground.

Previously trained in Ireland by Michael Hourigan, Drumacoo scored by 38 lengths on his chasing debut at Huntingdon in January but did not replicate that when fourth in the G2 Reynoldstown Novices’ Chase at Ascot the following month and has not run since.

Pauling (pictured), based near Bourton-on-the-Water in Gloucestershire, said today: “Drumacoo is in very good form. 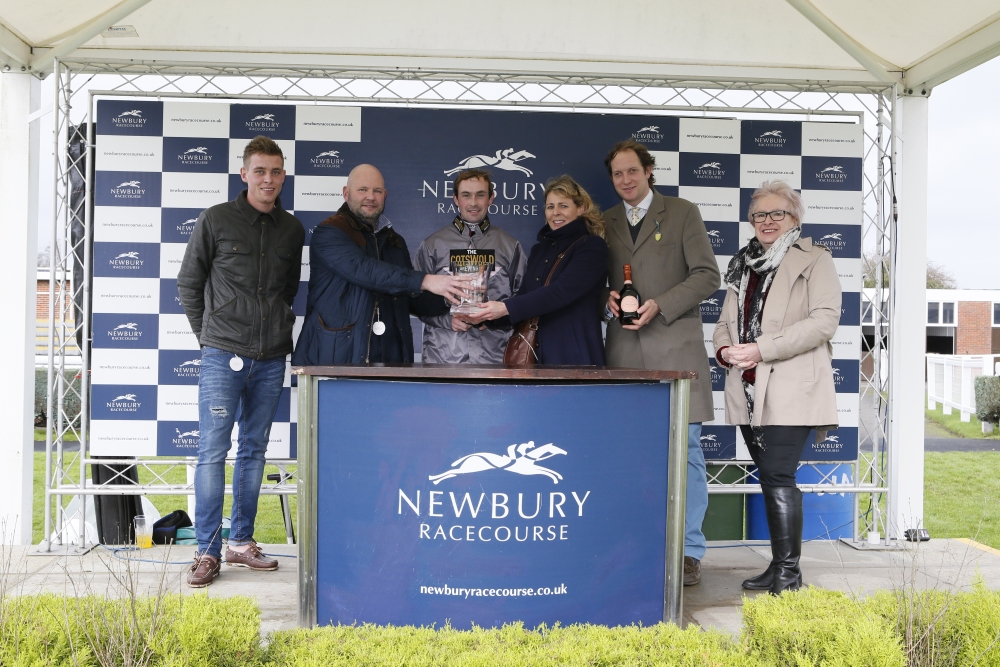 “We have not had him as well as this for a very long time and we are looking forward to getting him out again.
“I have declared on the fact that ground is riding softer than the clerk of the course is necessarily describing it and I want it to be riding on the soft side of good to soft.

“We are going to take him to Newbury, see how the ground is and then make a decision.”

The trainer added: “I would be expecting both High Bridge and Creep Desbois to run very well.

“High Bridge has obviously got the form in the book from bumpers. His form looks good and there are plenty of positives for him tomorrow. Physically, he looks very well.

“Creep Desbois has a bigger task ahead of him as there are some very nice horses in his race. He would probably have to be out of the top draw to be winning it but he should go well.”