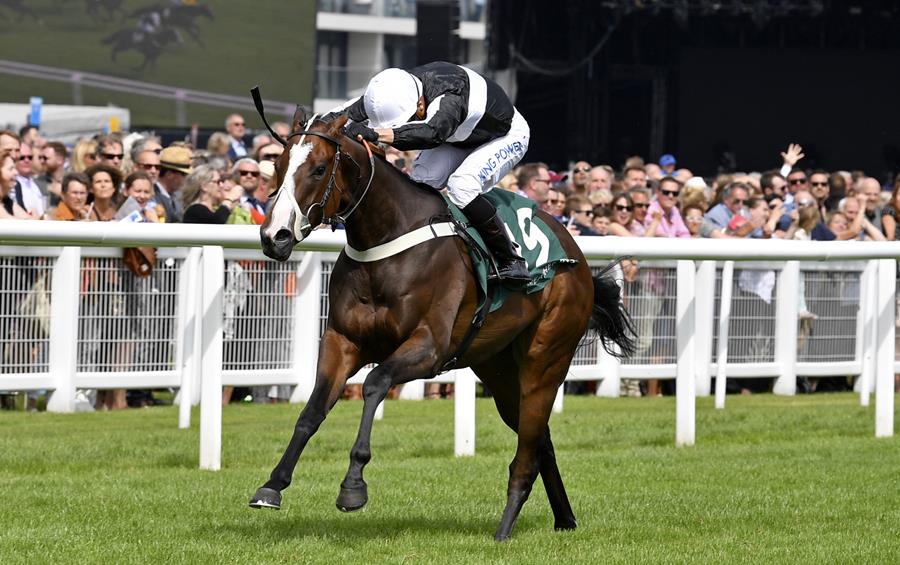 Newbury’s final Flat meeting may have been abandoned, but the Berkshire course would still like to acknowledge the seasons leading contenders which were due to be awarded this afternoon, with the course’s own end of season awards, The Newburys, in association with Conundrum HR Consulting. Recognising the leading owner, trainer, jockey and apprentice, as well as Best Turned Out and Moment of the Season as voted for by the public.

The success of Bettys Hope, the bargain buy filly who captured one of the richest juvenile prizes in the calendar, has been recognised as the ‘Moment of the Season’ at Newbury in 2019 after a public vote. The two-year-old, bought for just £3,000 to race for Rod and Louise Millman, for her triumph in the £250,000 Weatherbys Super Sprint at Newbury in July received over 45% of the votes from a shortlist of six seasonal highlights. 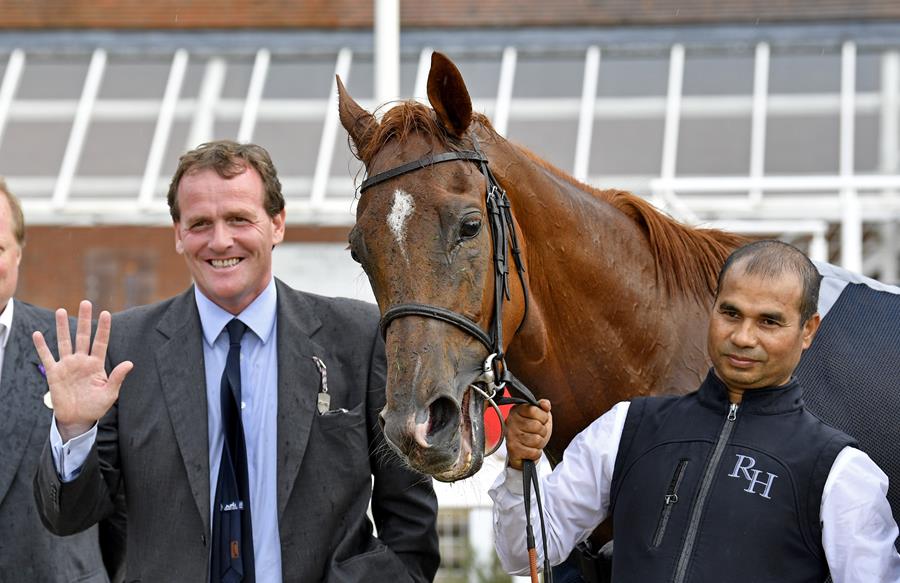 Richard Hannon finished the year as the track’s top trainer, his 14 wins including a memorable 4,458-1 five-timer in August. 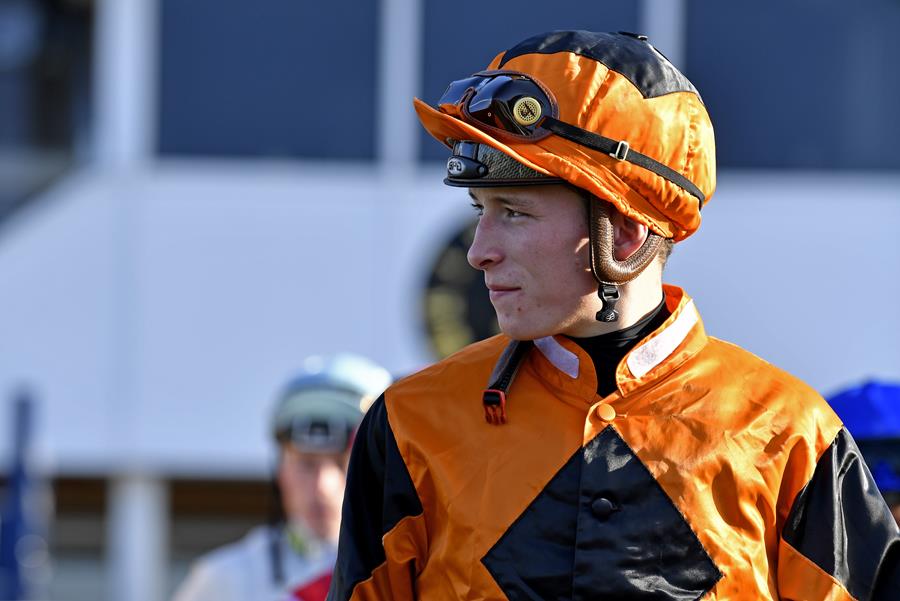 Andrew Balding’s stable ran away with the award for the yard with the most Best Turned Out horses, collecting 17 prizes since the opening Flat meeting in April.

It has been a stellar year of Flat racing at Newbury featuring a number of established and future stars. Two of the season’s Classic winners made their seasonal debuts at Newbury. After winning a maiden at the course in April, Star Catcher went on to become the season’s outstanding middle distance three-year-old filly rattling off victories in the Ribblesdale Stakes, Irish Oaks, Prix Vermeille and British Champions Fillies & Mares Stakes.

Logician further underlined Newbury’s reputation as the springboard to top level success by winning at the course twice before going on to capture the St Leger at Doncaster.

They were among 14 horses to race at Newbury during the year that went on to win at Group 1 level, while there were ten individual Group winners that also won at Newbury.

The Al Shaqab Lockinge Stakes was another fertile source of subsequent Group 1 winners with Laurens, Romanised, Billesdon Brook and Lord Glitters adding to their top level tally after contesting the race won by Mustashry.

Crystal Ocean went on to become the world’s highest rated horse during the summer after winning the Prince of Wales’s Stakes, his season having begun at Newbury with a second victory in the Group 3 Al Rayyan Stakes.

Newbury was also the starting point for the richly promising career of Quadrilateral who won at the track twice, scoring by nine lengths on her second visit, before capturing the Group 1 Fillies’ Mile under Jason Watson. She is now clear favourite for next year’s 1,000 Guineas.