The talented Berkshire (Paul Cole) will attempt to get his season back on track in the Listed bet365 Stakes (3.00pm, 15 entries) over 10 furlongs at Newbury on Saturday, July 16 – Simply Red on Weatherbys Super Sprint Day.

Successful on his second start in the Listed Chesham Stakes at Royal Ascot in 2013, the five-year-old son of Mount Nelson has been lightly-raced since but recorded Pattern race wins in the mile Group Two Royal Lodge Stakes in 2013 and the nine-furlong Group Three Darley Stakes in 2014, both run at Newmarket.

Oliver Cole, assistant trainer to his father at Whatcombe, reported today: “It is the intention to run Berkshire in the Listed bet365 Stakes at Newbury on Saturday.

“The horse is fine. We are obviously trying to get him back to his best and are taking each race as it comes.

“He is working well at home and I think it’s a case of him regaining his confidence and getting back in front.

“It was his first run back at Goodwood and he looked like he came to win and petered out a bit. 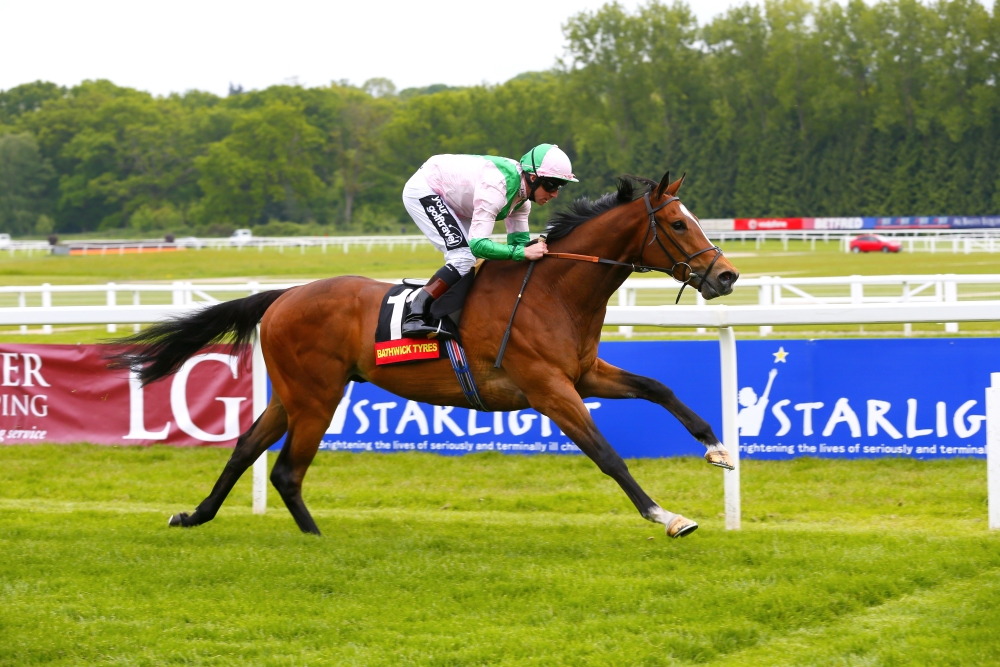 “The mile and a quarter and the track should both suit him on Saturday. I am not confident, but at the same time I think he will run well. The horse will do the talking.”

Also entered is top stayer Trip To Paris (Ed Dunlop), winner of the Group One Gold Cup at Royal Ascot and fourth in the Melbourne Cup last year but yet to start in 2016.

The richest race at Newbury on Saturday is the £250,000 Weatherbys Super Sprint (4.10pm), run over five furlongs for two-year-olds, which has 76 contenders going forward.

A maximum field of 25 for the Weatherbys Super Sprint is certain after declaration time on Thursday and once again it has all the hallmarks of being an exciting, enthralling and very competitive affair.

James Fanshawe saddled subsequent British Champions Sprint winner Deacon Blues to glory in 2011 and the Newmarket handler has entered The Tin Man, who readily took a Listed race at Windsor in May before finishing eighth in the Group One Diamond Jubilee Stakes at Royal Ascot.

His rivals may include the 2014 Middle Park Stakes victor Charming Thought (Charlie Appleby) and Mr Lupton (Richard Fahey), who was second in last year’s Weatherbys Super Sprint and captured a heritage handicap at York on his penultimate start.