Betfair’s 15/2 favourite Ballyandy (10st 6lb, Nigel Twiston-Davies) remains engaged along with stablemates Robinshill (10st 12lb, 33/1) and Ballyhill (10st 7lb, 33/1). Ballyandy won the Listed bumper on Betfair Super Saturday in 2016, before going on to success in the Champion Bumper at the Cheltenham Festival. He is winless in three starts over hurdles but has twice been placed at G2 level.

Nicky Henderson has saddled the winner of the Betfair Hurdle a record five times, most recently with My Tent Or Yours in 2013. His three remaining entries in 2017 are headed by Consul de Thaix (10st 11lb, 8/1), who has twice finished runner-up to his highly-progressive stable companion Brain Power this season in competitive handicap hurdles at Sandown Park and Ascot.

Beltor (Robert Stephens, 10st 6lb, 25/1) was a very useful juvenile hurdler in the 2014/15 season, when his two victories included an impressive success in the G2 Adonis Juvenile Hurdle at Kempton Park, while he was also sixth in the G1 JCB Triumph Hurdle at the Cheltenham Festival. 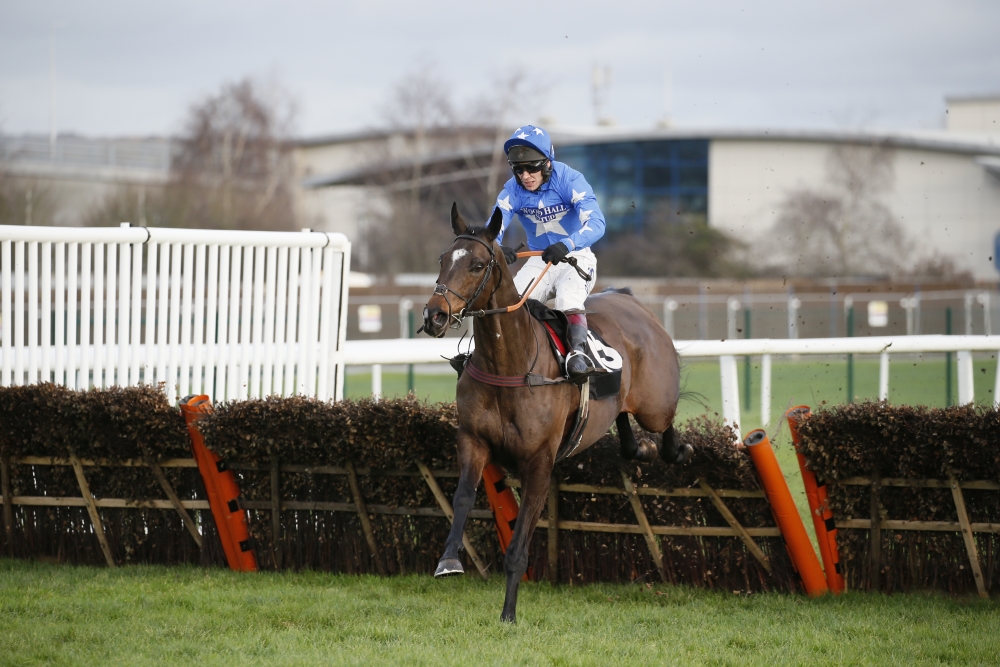 After a disappointing campaign last season, the son of Authorized has shown a return to form this campaign, winning a two-mile Polytrack handicap on the Flat at Kempton Park on December 7 and finishing third at the same venue behind Bigmartre (Harry Whittington, 10st 7lb, 25/1) in a handicap hurdle on December 27.

“I was very pleased with his run at Kempton over Christmas. I felt that he jumped the last pretty slow and, as the run-in at Kempton is very short, he just couldn’t get back going again.

“I think if he had winged the last, he would have taken some beating although the J P McManus horse (Drumcliff, who stumbled badly two out) was obviously unlucky as well.

“The main thing with Beltor is that when he won on the Flat at Kempton, he stayed on very well. I feel he is coming back to himself a bit now.

“He got injured when he ran in the Fighting Fifth Hurdle at Newcastle last season and subsequently had surgery on his knee.

“The flat track and nice long run-in at Newbury should suit Beltor and he has a nice weight as well. I want to try him in a nice handicap with a good racing weight.”

The in-form Harry Fry stable could be represented by promising novice Bags Groove (10st 5lb, 16/1) while another leading contender is Wait For Me (Philip Hobbs, 10st 9lb, 14/1, pictured), who was fourth in last season’s County Hurdle at the Cheltenham Festival.

The next acceptance stage for the Betfair Hurdle is at the five-day stage on Monday, February 6. The maximum permitted field size is 24 (plus two reserves).

Betfair spokesman Barry Orr said: “The market principals have all stood their ground so it is a case of as you were at the top of the market with the Cheltenham champion bumper winner, Ballyandy, just shading it over a well-backed Consul de Thaix.

“But with five places to each way punters we have seen a terrific spread of cash and following his good run last weekend Clyne has attracted significant support, 25/1 into 10/1 and has been the most popular selection in recent days.”

Betfair Super Saturday offers a feast of top-quality action. In addition to the Betfair Hurdle, other highlights include the Grade Two £50,000 Betfair Denman Chase and the £50,000 Grade Two Betfair Exchange Chase.