Tomorrow, Saturday, May 19, 2018 will mark a very special day in the Newbury calendar, not least because of the Royal nuptials taking place at Windsor Castle, a mere 35 miles down the road from the racecourse.

The Group 1 Al Shaqab Lockinge Stakes is a race with its own Royal heritage, with the first two runnings in 1958 and 1959 having been won by Her Majesty The Queen’s Pall Mall. This year’s renewal at 3.40pm on Saturday, May 19, will see a joint-record field of 16 of Europe’s fastest thoroughbreds compete over the straight mile at Newbury Racecourse.

In the 60 years since the first running of the Lockinge Stakes, Newbury has played host to a number of momentous occasions at which The Queen’s horses have starred. Newbury has captured some of these most significant Royal triumphs in a specially-designed timeline which will be on permanent display in the Berkshire Stand from this weekend for racegoers to enjoy.

Please click here to view a PDF of the timeline.

Her Majesty’s tale of success at Newbury starts with Doutelle winning the John Porter Stakes on April 17, 1958 and includes Pall Mall’s second victory in the in first-ever renewal of the Lockinge.

Arguably the best colt to ever carry The Queen’s colours, Pall Mall went on become a very successful stallion.

Another example of a victory highlighted in the timeline is April 17, 1970, when Charlton, named in honour of the 1966 England World Cup winning brothers, Bobby and Jack Charlton, started his three-year-old season at Newbury in style by landing the Spring Maiden by four lengths. Charlton developed into a smart performer, winning on four more occasions including the Henry II Stakes at Sandown.

Widely regarded as one of her favourite racecourses, The Queen has enjoyed a total of 67 winners at Newbury to date.

John Warren, Racing Manager for Her Majesty The Queen, commented: “Her Majesty has enjoyed many memorable wins at Newbury Racecourse and it is appropriate that on such a Royal weekend, a number of her horses’ triumphs are being celebrated at the course.

“Pall Mall was a high-class horse that gave Her Majesty much pleasure, especially winning the Lockinge Stakes twice.

“Newbury Racecourse is very much a favourite of The Queen’s and the visits have been unchanged in Her Majesty’s diary for decades. The newly-configurated stands and facilities make Newbury one of the best racecourses in the UK.”

Harriet Collins, Head of Communications for Newbury, said: “Given the Royal wedding this weekend and the Royal heritage of the Lockinge, we wanted to acknowledge and recognise some of Her Majesty’s winners here at the racecourse with a permanent presence.

“We hope racegoers enjoy the selected moments from an impressive 67 winners to date and thanks must go to the Timeform team who have helped us collate the data.”

With just 24 hours to go until the ‘big day’, racegoers on Saturday can also expect extra celebrations in honour of the Royal nuptials as the Royal Wedding will be broadcast on screens around the racecourse ahead of the live racing action which starts at 1.50pm, with gates opening at 11am.

Any racegoers who share the names of the soon-to-be-wed Royal couple still have time to receive a complimentary Grandstand ticket on Saturday. Harrys, Henrys, Megans and Meghans will all be entitled to free access when booked in advance by phone on 01635 40015 and with valid proof of identity. 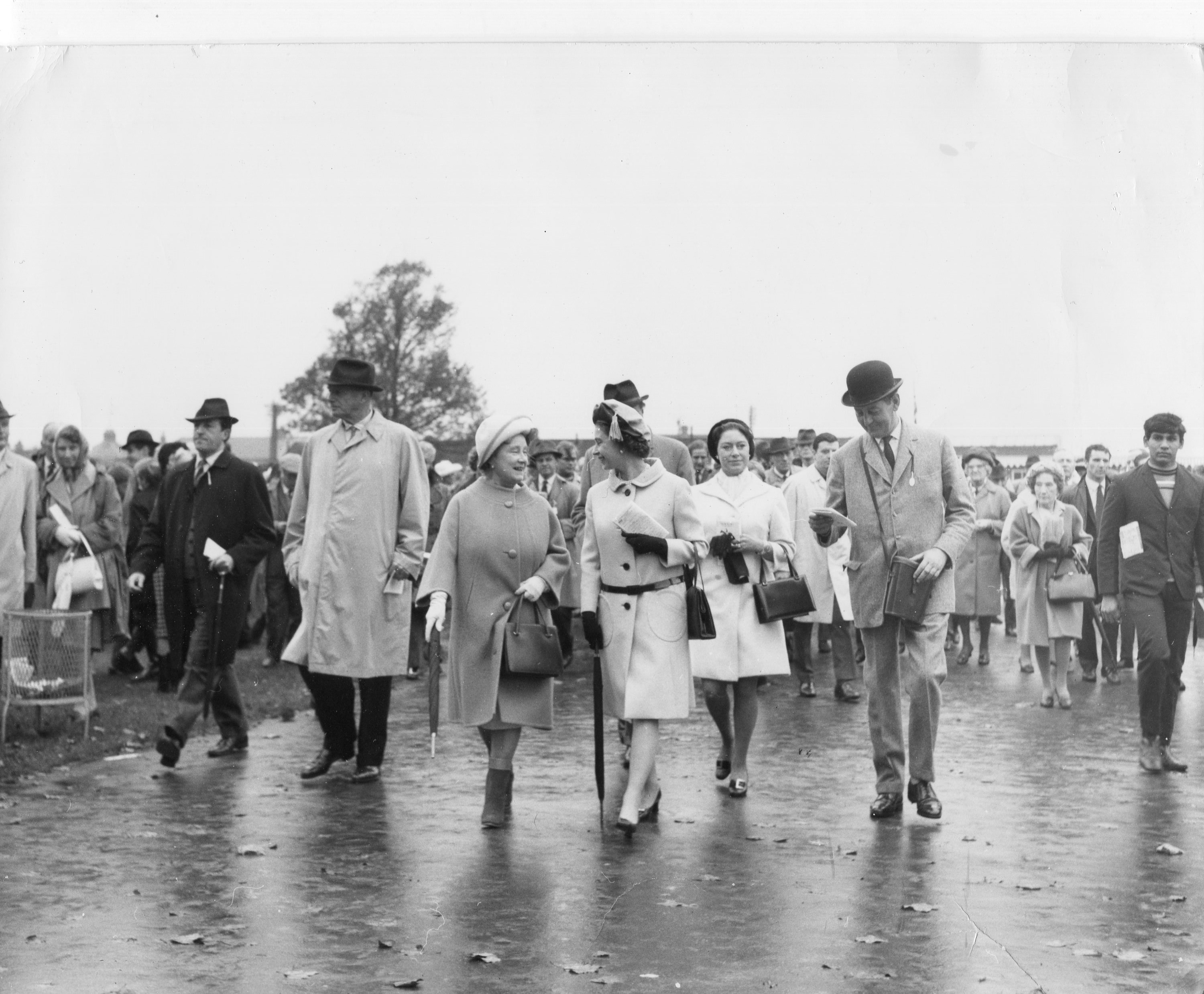