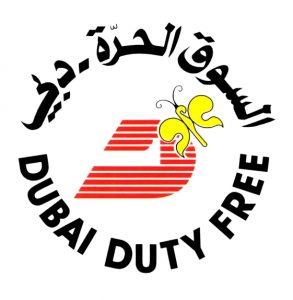 The Simon Crisford-trained A’Ali, winner of the Norfolk Stakes and Prix Robert Papin, and Golden Horde, trained by former Mill Reef Stakes winner Clive Cox, are among five Group winners who feature in an initial entry which has also drawn the Aidan O’Brien-trained pair Arizona, winner of the Coventry Stakes, and Royal Lytham, who captured the July Stakes.

Bettys Hope, the bargain buy filly who landed the Weatherbys Super Sprint for Rod and Louise Millman at Newbury in July, has also been engaged.

The Dubai Duty Free Mill Reef Stakes is named after the legendary racehorse Mill Reef, who was trained just a few miles away from Newbury at Kingsclere by Ian Balding. His haul of victories included the Derby, Eclipse, King George and Prix de l’Arc de Triomphe in 1971.

It has become a regular source of future talent with recent winners of the 6 furlong race including Ribchester, who returned to Newbury as a four-year-old to win the 2017 Al Shaqab Lockinge Stakes, and the Cox-trained Harry Angel, who after his success at Newbury in 2016, went on to become one of the best sprinters in Europe.