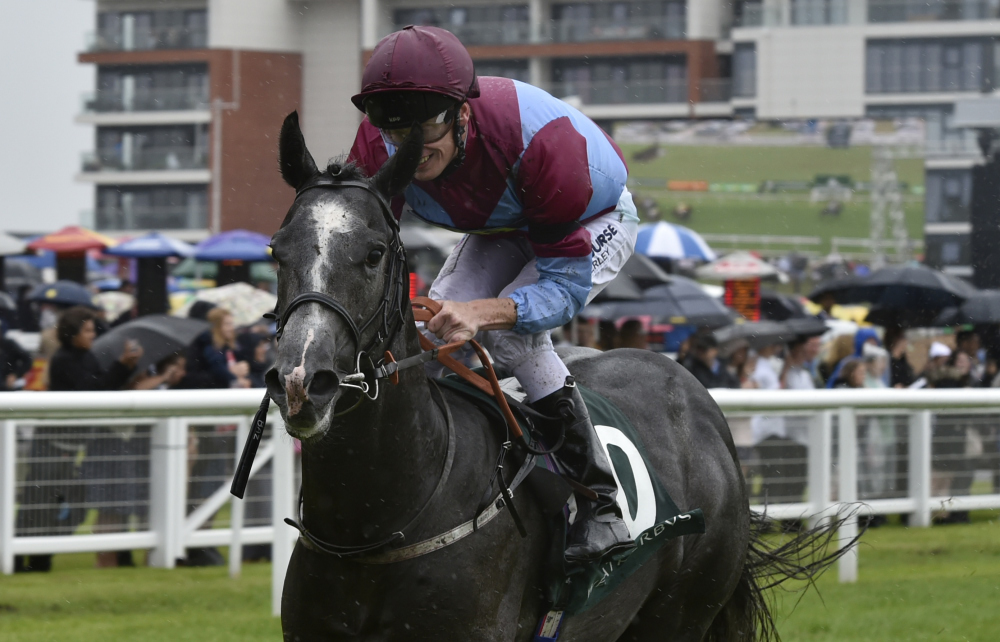 An excellent entry of 250 has been received for the 2018 running of the £250,000 Weatherbys Super Sprint, staged at Newbury Racecourse on Saturday, July 21.

For each £5,000 paid under £63,000, horses are given a 1lb allowance (the last sale to govern the price if sold more than once). Colts and geldings are set 9st 3lb before any allowance and fillies 8st 12lb. The following penalties apply: a winner of a Class 2 race 3lb, of a Listed race 5lb and of a Pattern race 8lb.

Richard Hannon saddled subsequent G1 winner Tiggy Wiggy to success in the 2014 Weatherbys Super Sprint, while his father, Richard Hannon senior, is the most successful trainer of all-time in the contest, with seven victories between 1992 and 2009. There are 32 entries from Richard Hannon this year, the most of any stable.

Three of the last five runnings of the Weatherbys Super Sprint, which has a maximum field size of 25 runners, have been won by horses trained by Richard Fahey in North Yorkshire – Peniaphobia (2013), Lathom (2015) and Bengali Boys (2017). The Malton-based handler accounts for 22 entries in 2018.

Craig David, the acclaimed singer-songwriter, will take to the Party in the Paddock stage after racing on Saturday, July 21 when performing live at Newbury Racecourse for the first time.

David released his debut album, Born To Do It, in 2000, and has had 20 UK top 40 singles, and seven UK top 40 albums, selling over 15 million records worldwide as a solo artist.