Add to your Calendar

Note that Outlook for Mac does not support dynamic calendars.

We are excited to announce that The Pussycat Dolls will be taking to the Newbury Racecourse Party in the Paddock stage on Saturday 15 August. Following seven exciting races the famed American girl group will play an array of their famous hits.

Having recently released a new single, their first new music release in over a decade, The Pussycat Dolls will take to the stage and perform some of their legendary pop singles, including ‘Don’t Cha’, ‘When I Grow Up’ and ‘Buttons’. 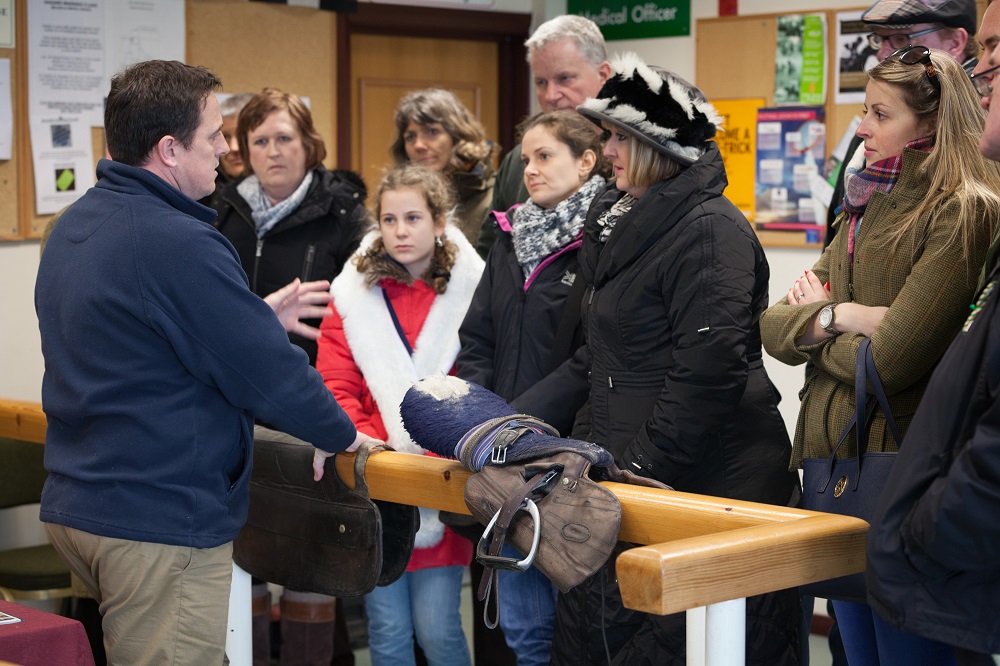 Behind the Scenes Tour

Enjoy a look behind the scenes of Newbury Racecourse with our free tour. See inside the Weighing Room and take a trip up to the Judges Box to get an overview of what goes on during a raceday. Check the times in your racecard. 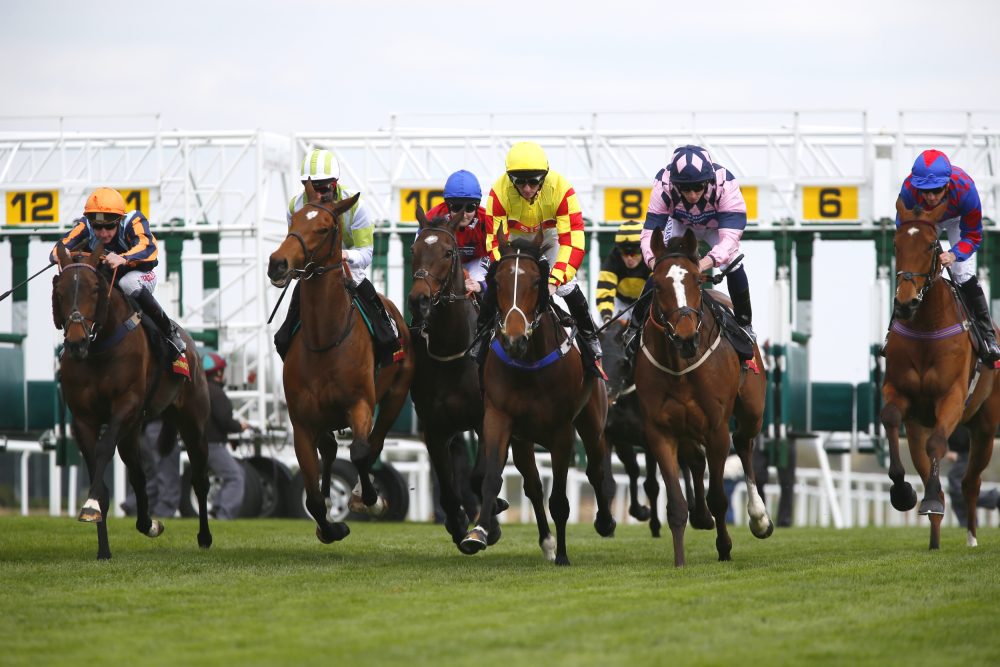 Trips to the start

Get up close to the action with one of our free trips the start where you can see the horses go through the starting stalls. Check your racecard on the day for times. 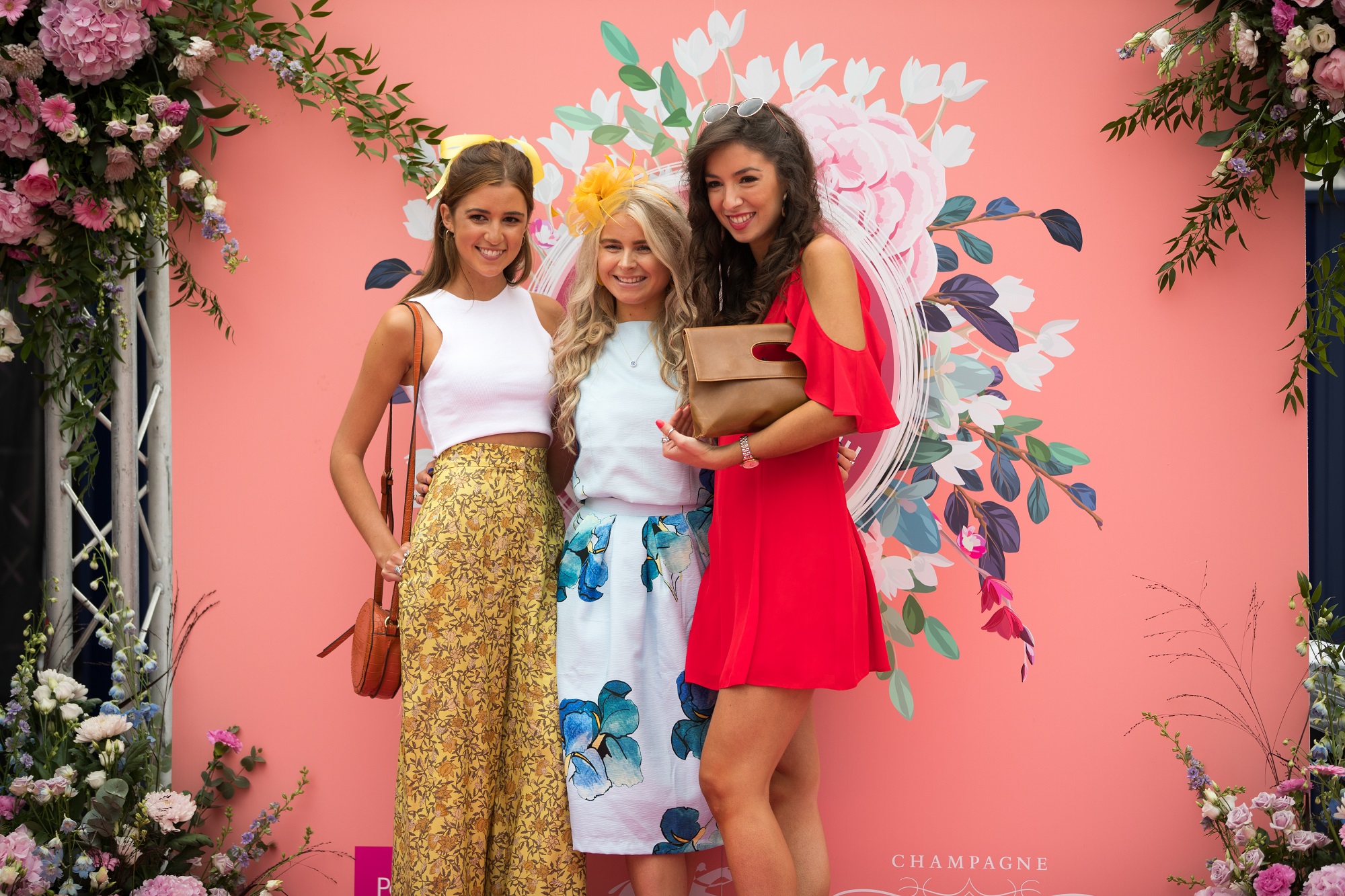 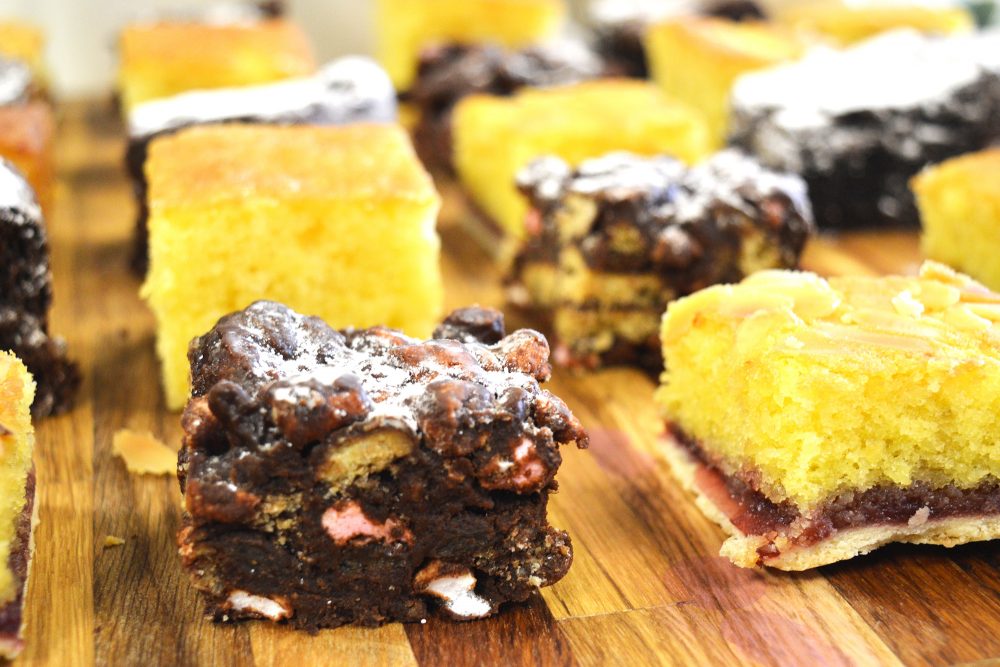 There are a wide range of award winning food and drink outlets throughout the racecourse, from casual dining and on-the-go options to more formal restaurants. Find out more here> 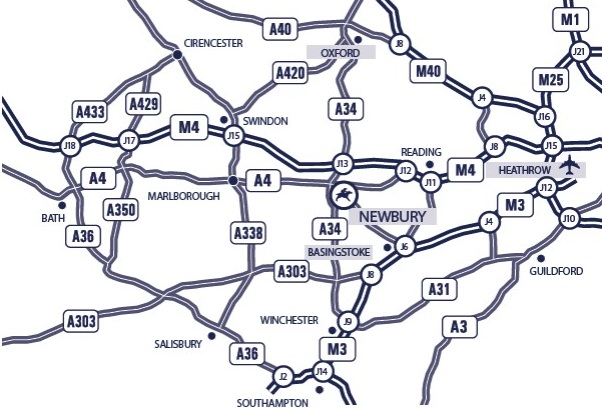 We are conveniently situated in Berkshire in the centre of the South of England, easily accessible from Junctions 12 and 13 of the M4, from the M3 and A34. We also have our own train station with regular services. More> 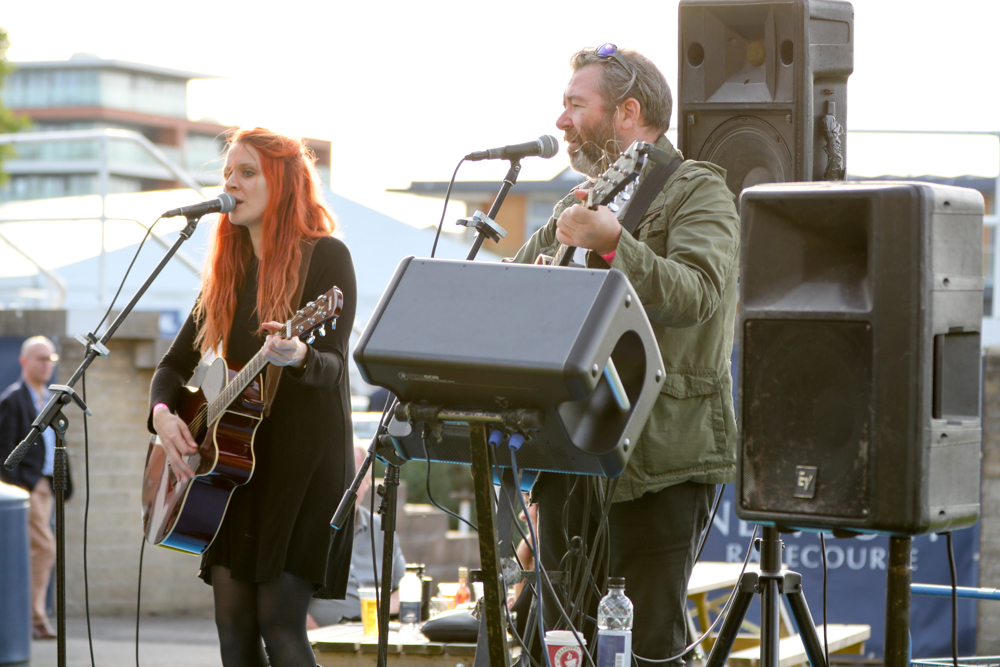 There will be live music throughout the day.

The award-winning fine dining panoramic restaurant in the Hampshire Stand with views overlooking the winning post, offers the opportunity to watch the racing in an unrivalled location. Menus are designed and created by head chef Darren Fairminer. With stunning panoramic views overlooking the final furlong, located in the Dubai Duty Free Grandstand, this restaurant is ideal for celebrations, informal work days out or family occasions. Packages include a table for the day, a three course lunch and a Tipster Talk before racing from our expert, talking diners through the runners of the day.