The Newburys – Celebrating the Stars of our Season

It’s the end of the Flat Season here at Newbury and we are pleased to be bringing back The Newburys in association with Conundrum HR Consulting.

We will be awarding our most successful Owner, Trainer, Jockey and Apprentice, as well as the Best Turned Out Award. Finally, we need you to vote for your stand out moment from the 2021 Flat Season here at Newbury.

We’ve narrowed the list down to eight of the best moments, vote for yours below for a chance to win two Premier tickets to a meeting of your choice in 2022*! 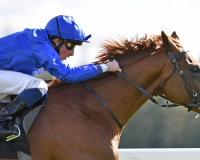 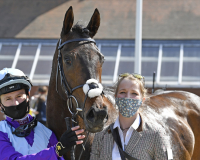 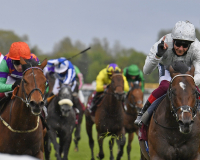 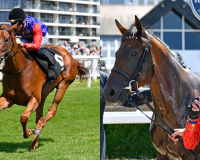 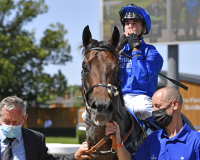 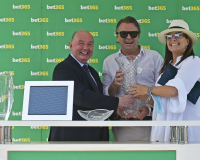 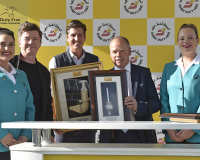 This vote is now closed.